Singer-songwriter JUNNY is only a week away from releasing his new album!

On August 4 KST, Korean-Canadian singer JUNNY unveiled a new teaser image, revealing the tracks that will be included in his first-ever full-length album 'blanc'.

Meanwhile, JUNNY's studio album is scheduled for release on August 12 at 6 PM KST. 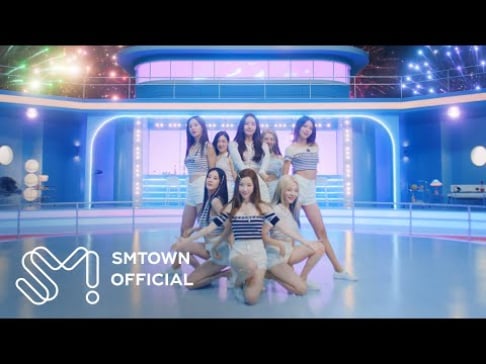 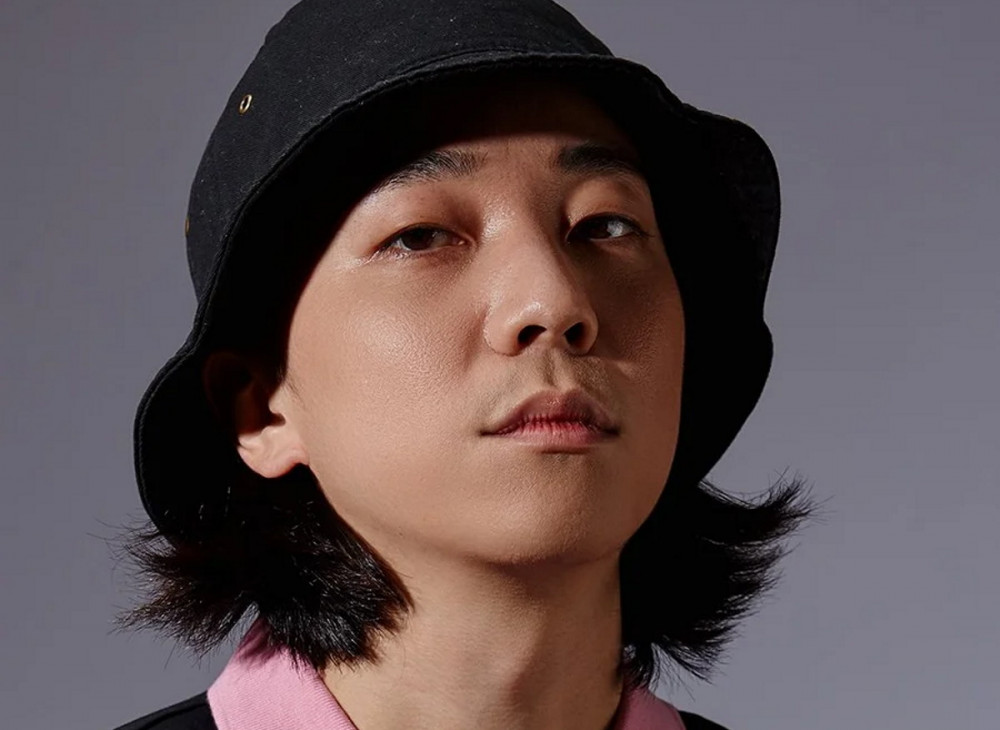 Rapper Nucksal to tie the knot with girlfriend after 2 years