On August 2, Jin once again made hundreds of headlines after attending the premiere of a new movie 'Hunt.' In the short interview, the artist shared that he got personally invited by Jung Woo Sung. The award-winning actor thanked Jin for coming despite being very busy.

The public loved the adorable interactions between Jin and two famous actors, Jung Woo-sung and Lee Jung-Jae. They were delighted to see Jin in the first place but got absolutely charmed when he suddenly took out a paper with cheering words from his pocket. Their smiles lit up the hall as Jin stood between them, looking like a cute flower.

The cheers for Jin were crazy. Fans filled the entire hall, despite only 2 hours' notice. The live stream on Twitter crossed 1M views after Jin's appearance.

Multiple posts about it trended in the Hot category of a popular Korean forum, TheQoo. All of them have lots of views and hundreds of comments. People could not escape feeling deeply endeared by Jin's pure and adorable nature, handsomeness, and politeness. Many users loved the genuine interactions between Jin and the so-called Cheongdam couple (Jung Woo-sung and Lee Jung-Jae duet). The enthusiasm for Jin's acting debut is also very high, as usual.

'Jin has a good sense, the paper is cute.'

'Seokjin is the event masterㅋㅋㅋ'

'I'm not a fan, but Jin is so sensible, handsome and pretty, I like him.'
'They look so good because Jin is an actor.'

'Now Jin should film in a drama.'

'Haha it looks like proud uncles coming to the graduation ceremony.' 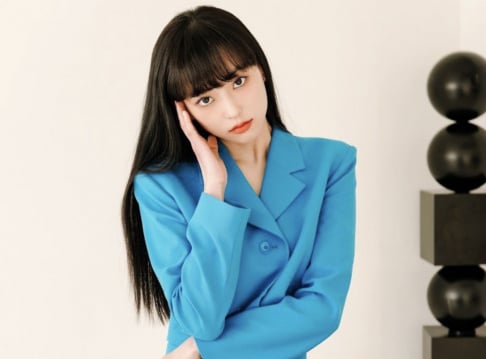 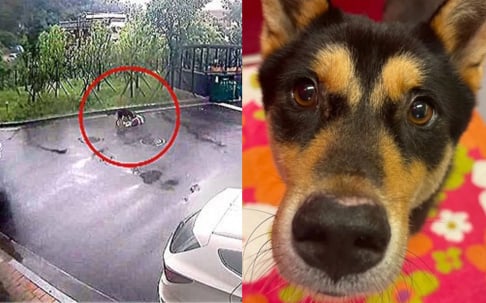 So handsome Jin, we're so proud of you 💜

TWICE Nayeon's infamous stalker debates and defends himself in an extensive interview on YouTube
6 hours ago   42   16,458

Man arrested in Saudi Arabia for harassing ATEEZ with racial remarks at airport
11 hours ago   55   34,826