In the teaser images, Ha Sung Woon becomes a character in an illustrated story book, the only figure in color in a scene full of black and white drawings. Meanwhile, Ha Sung Woon will be unveiling five different sets of concept photos as he gears up for his comeback with 'Strange World'.

Sungwoon did not spend his time getting dressed up and posing for these pics only for them to whitewash him and give the pictures a green cast. Who edited those photos??? I just want to talk.

This is what you could have had- 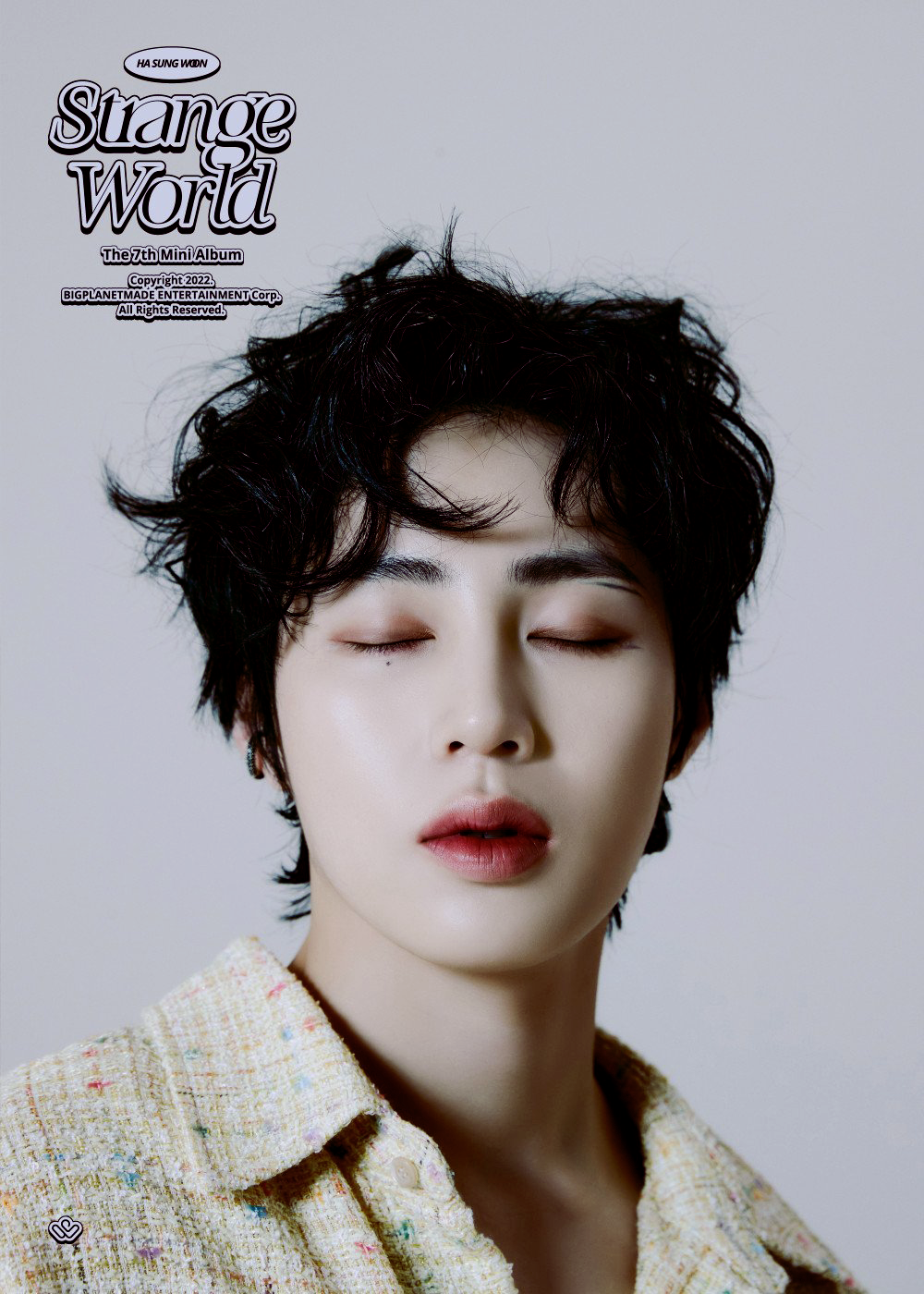 so white he may be dead.

"It was so easy to break up with him," K-netizens comment on how fast Park Min Young stated she broke up with businessman Kang Jong Hyun
5 hours ago   20   28,512

BLACKPINK's Rose steals the spotlight with her elegance at the Saint Laurent after-dinner party
3 hours ago   5   8,497

Big Hit Music states 'a specific poster' spreading ill-intentioned rumors about BTS has been identified and will face prosecution
20 hours ago   63   20,575

K-netizens believe the person leaking V and Jennie's photos could be an employee of YG Entertainment
1 day ago   80   102,254