News
Posted by Yaki-Jones 8 days ago

According to insiders on August 1st, Jimin is participating in JTBC's upcoming girl group rapper survival program titled 'The Second World'. The program will feature 8 main rappers from various girl groups including Cosmic Girls, Oh My Girl, and MAMAMOO.

This marks her first broadcast in two years since her departure from AOA.

Previously on July 14th, it was reported that Jimin has found a new agency and is preparing to make a comeback to the entertainment industry. 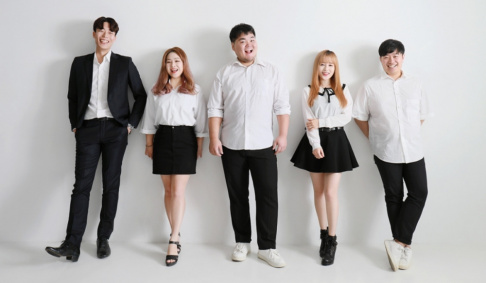 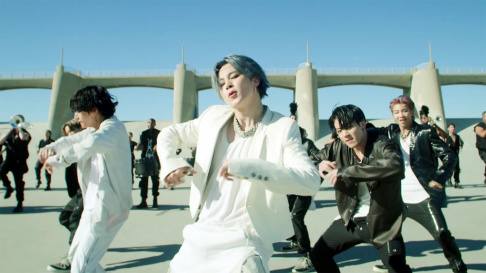 My first thought was, "What could Jimin possibly have to prove at this point that she needs to go on a survival show?" But if someone like (presumably) Moonbyul is there too, then I can see this is an "all-star" sort of deal.

Good! She's an excellent rapper and deserves the spotlight.

BTS's J-Hope reveals how Kim Taehyung was the most supportive during 'Jack in the Box' promotions and Lollapalooza
3 hours ago   11   4,008

The cast of 'Extraordinary Attorney Woo' spotted at the airport heading out to Bali for their reward vacation
29 minutes ago   0   1,360

Red Velvet's Yeri responds to a controversial YouTube channel which accused her of having 'Jennie Disease'
2 days ago   67   126,250