BLACKPINK, BTS, and TWICE have been certified gold and platinum in Japan!

First, BLACKPINK received its first platinum certification as their hit 2020 single "How You Like That" surpassed 100 million streams in Japan, making BLACKPINK the third K-Pop group to do so.

Congratulations to BLACKPINK, BTS, and TWICE! 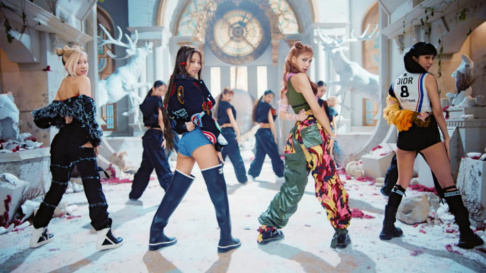 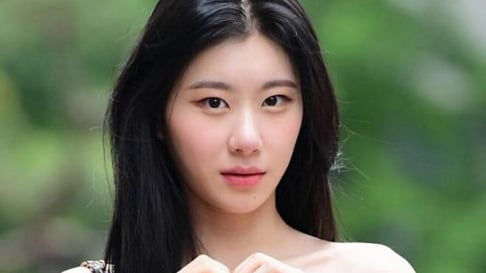