Jooyeon is the final member of Xdinary Heroes to release his 'Extraordinary' and 'Ordinary' version concept photos, as the band continues to gear up for the release of their 1st mini album, 'Hello, World!'.

JYP Entertainment's 6-member rookie band Xdinary Heroes will be returning on July 20 at 6 PM KST with their 1st mini album, 'Hello, World!'. This marks the band's first ever comeback since their debut with single "Happy Death Day" in December. The band consists of members Gun Il (drums), Jungsu and O.de (keyboards), Gaon and Jun Han (guitar), and Jooyeon (bass).

Following their series of 'Extraordinary' and 'Ordinary' concept photos, Xdinary Heroes plan to roll out an assembly teaser next, plus a highlight film sampler, MV teasers for their comeback title track "Test Me", etc, before their comeback on July 20.

Are you looking forward to Xdinary Heroes' comeback? 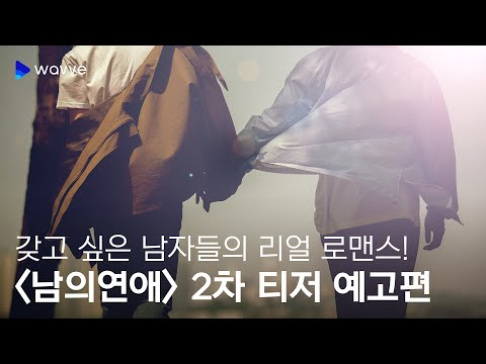 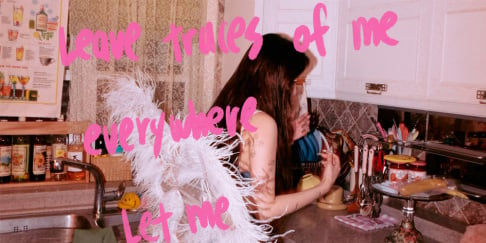 HyunA unveils a mood poster for comeback with 'Nabillera'

Red Velvet's Yeri responds to a controversial YouTube channel which accused her of having 'Jennie Disease'
7 hours ago   44   44,932