On July 12, JYP Entertainment confirmed that all nine members of TWICE have decided to renew their contracts with the label.

Then on July 13 at midnight KST, the girl group made a surprise announcement for the release of their 11th mini-album 'Between 1&2.' The announcement was made through TWICE's official social media account and revealed the album will be dropping on August 26 at 1 PM KST. 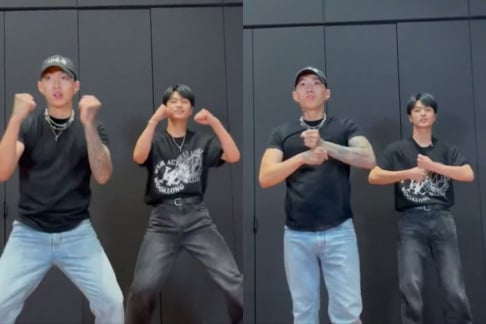 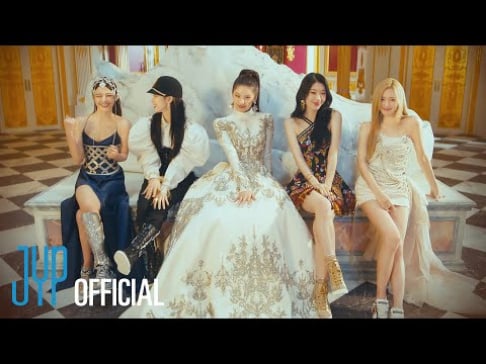 OMG, what a surprise. The least expected news in the year!!! They announced the date 3 months ago 💀

Is BLACKPINK coming to your area? Check out the dates and locations of BLACKPINK's upcoming 'BORN PINK' world tour
1 day ago   67   46,766

Red Velvet's Yeri responds to a controversial YouTube channel which accused her of having 'Jennie Disease'
2 days ago   67   124,731