SM Entertainment fans are complaining about Kwangya concept seeping into their groups' concepts.

On July 31st, a fan wrote a post complaining about Kwangya concept seeping into other groups' concepts after seeing Girls' Generation's latest teasers and other SM Entertainment fans joined the discussion.

The original poster wrote, "I don't understand why SM Entertainment is changing other groups' concepts. Why can't they just stick with aespa? Girls' Generation didn't even have a universe and now they are some goddesses of music. EXO had its own universe concept as well as Red Velvet. Kwangya was made for aespa so I don't understand SME forcing the concept onto other sunbae groups."

Other fans joined leaving comments such as: "NCT had its own universe and now they all changed to NCT going to Kwangya when the members are dreaming lmao"

"Taeyeon didn't even know what Kwangya was..."

"It actually prevents people from stanning because it's so cheesy"

"Super Junior and Girls' Generation are too old for such childish concept..." 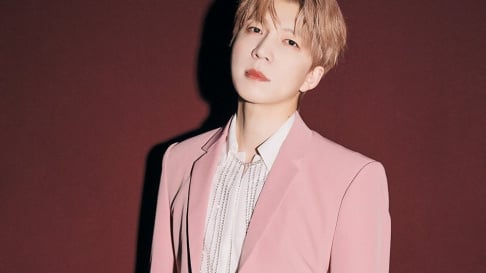 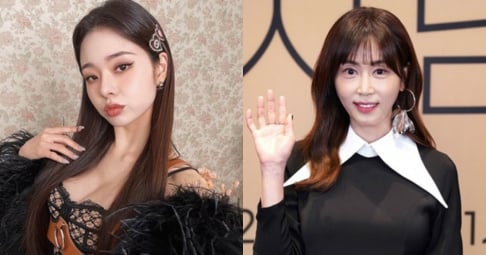 That Kwangya concept was about 20 years too late. Had SM started that concept with their first kpop group in the 21st century then it would have made better sense. I agree with those who said that SNSD and SJ no longer fit in that concept. 🤷

"We will likely be even more awkward now", Junsu takes to personal Instagram to deny dating rumors with former Lovelyz member Kei
2 hours ago   7   5,959

A former male contestant on Mnet's 'Produce 101' season 2 sentenced to probation for threatening ex-girlfriend with a weapon
5 hours ago   24   11,515

Kang Tae Oh gives a good laugh with his little slip-up while celebrating the end of 'Extraordinary Attorney Woo'
4 hours ago   3   4,887

Even though 4th generation girl groups are all the rage these days, BLACKPINK is still BLACKPINK
10 hours ago   44   22,339

Red Velvet's Joy, Choo Young Woo & Baek Sung Chul invite you to the countryside in main trailer for 'Once Upon a Small Town'
2 hours ago   0   541

Fromis_9 members and Pentagon's Wooseok allegedly seen entering a room bar together in Hongdae
1 day ago   106   83,373