Girls' Generation has been recently at the center of various online community discussions as the legendary girl group is making their long-awaited comeback next month.

The girls have been diligently preparing for their comeback with the launch of their own reality show, 'Soshi Tam Tam,' and even began releasing teaser content ahead of the album release on August 8. All the members have been at the center of the limelight as they have been boasting of exceptional visuals.

In particular, Seohyun, who has successfully transformed into an actress, is gaining the attention of fans and netizens in various online communities as web users are praising how she looks even prettier than she was in her 20s.

Netizens commented, "She looks crazy gorgeous," "She looking prettier as the years pass," "How is it that Seoyeon looks prettier and prettier?," "She's more gorgeous than when she was in her 20s," "How does she look even younger now than when she was in her 20s?," "She stunning," "When was she the main visual member? She's so beautiful," "She so pretty," "I'm so excited to see her during this 'Knowing Bros' episode," "I love Seohyun," and "She's so gorgeous and so charming." 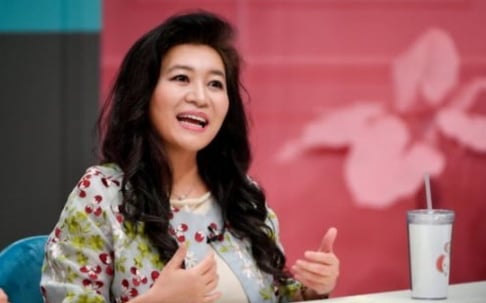 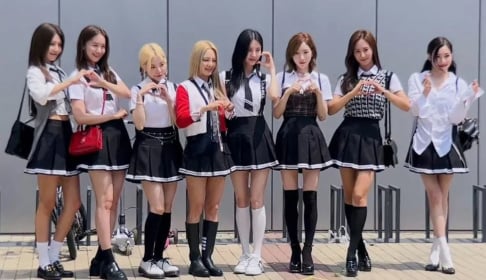 omg 😍 our maknae seo so beautiful , she is an angel

During Seohyun career as a member of snsd (the full snsd group with 9 members, 2007~2014), there were years when Seohyun face and body became so chubby/fat and flabby to the point of making her look ugly and even older.

But since Seohyun started losing weight doing exercises and/or healthy diets and also taking better care of her own skin and hair and learning how to put on better makeup, she has become a very beautiful and attractive woman, and even now she looks younger than in her 20s. 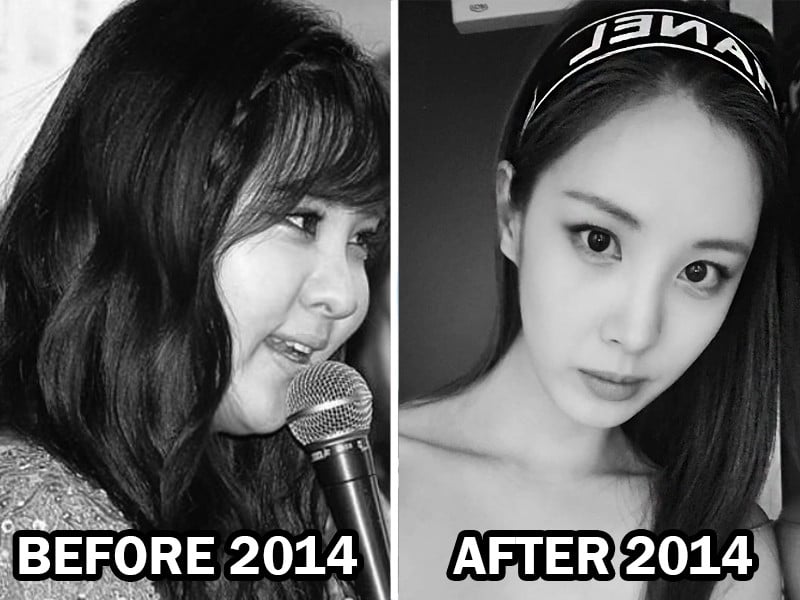 In recent years, Seohyun has been active in her acting career, I am glad to know that Seohyun takes her acting career seriously, apart from improving her acting skills she also takes very good care of HER VISUAL/IMAGE which is also very necessary in her career as actress or model or singer. Congratulations to her, I wish her many successes. 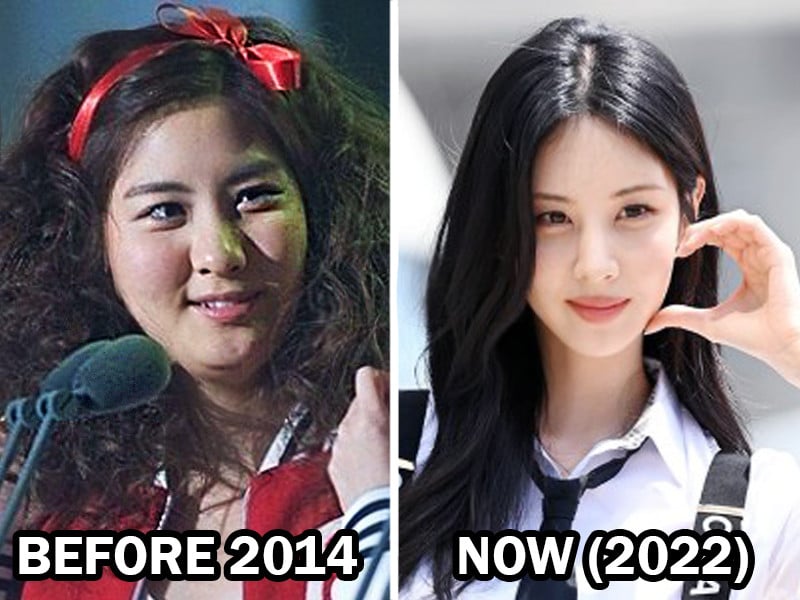