NCT 127 has been selected as PUMA's new Asia-Pacific (APAC) Ambassadors and will promote the brand in 15 countries in Asia and Oceania.

The nine-member K-pop act will be actively promoting the brand and contributing to the expansion of the Hallyu Wave centered around K-pop.

A PUMA official said, "NCT 127 is a representative K-pop boy group that is gaining great popularity among the people in their teens and early 20s across Asia-Pacific including Japan, China, Singapore, and Thailand. They were selected as APAC ambassadors in considerations of their popularity and the popularity of K-culture emerging around the world."

The official added, "With their influence, passion, and creativity, NCT 127 will be participating in various campaigns and actively communicating with fans and consumers to increase the brand value."

Meanwhile, NCT 127 will start the promotions with the release of the SLIPSTREAM Sneaker Campaign beginning on the 29th. 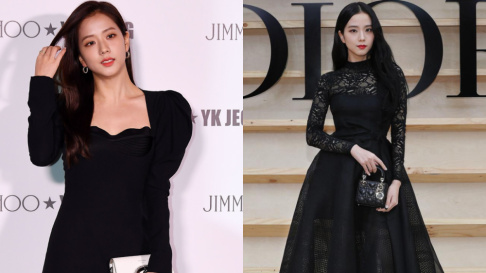 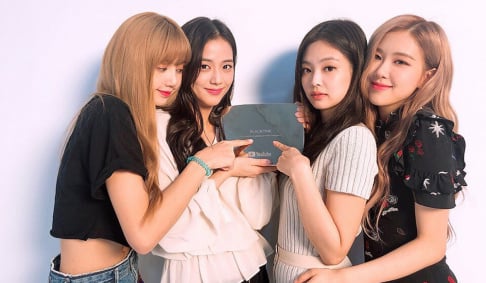 Congratulations on another endorsement deal! The athletic and sleek style really suits NCT 127

Netizen suggests set of Girls' Generation's 'FOREVER 1' MV may have been plagiarized from Tokyo DisneySea
4 hours ago   31   11,851

"NI-KI is also a minor": Fans are trying to reach BELIFT LAB to protect 16-year-old ENHYPEN's NI-KI from malicious comments and Sojang's slander
40 minutes ago   4   4,508