ITZY have set yet another impressive record with their awaited album!

On July 15 KST, ITZY made their awaited return with the release of their new mini-album 'CHECKMATE'. Along with the album's release, ITZY's music video for the title track "Sneakers" was also released. According to the data released by Hanteo, the final first-day sales count for their latest album was 251,509 copies. On the second day, 'CHECKMATE' sold over 25,000 copies, totaling more than 275,000 albums.

As of July 19 KST, 'CHECKMATE sold over 420,000 copies, becoming the 4th-highes-selling album by a girl group in first-week sales in Hanteo history, behind aespa, BLACKPINK, and Red Velvet's albums. 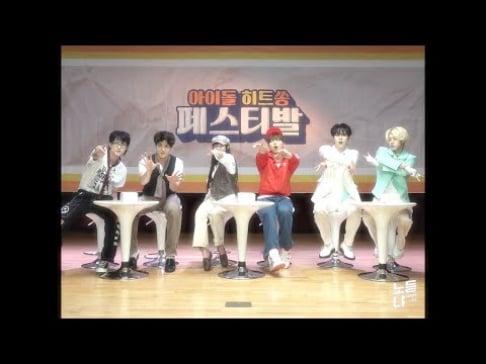 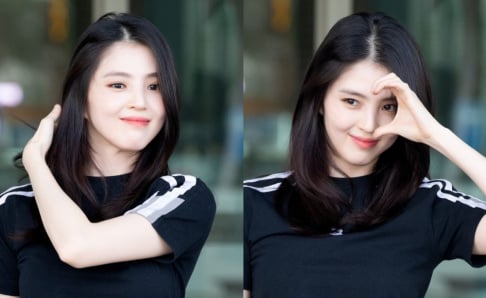 Now that's a realistic growth! They made it! Great achievement, ITZY!

Sneakers has grown on me lately. The rest of the tracks in checkmate are straight bangers though