On July 13 at midnight KST, the singer released the 4th set of teaser photos for her 3rd mini-album 'iCE.' In these latest photos, Hyolyn looks pretty and charismatic at the same time, wearing a pink outfit.

Meanwhile, Hyolyn will be holding her comeback showcase on July 18 at 8 PM KST at the Blue Square Mastercard Hall in Hannam-dong, Seoul, after dropping her album at 6 PM. So check out her 'iCE' concept photos, below until then! 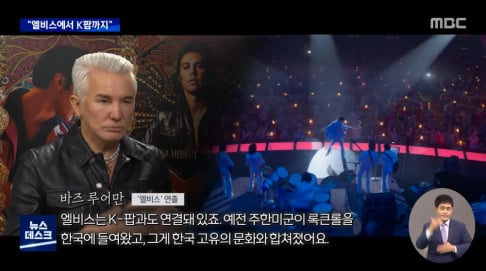 Baz Luhrmann, director of the film 'Elvis' says he wanted to work with K-pop icons after watching 2PM's performance 6 years ago 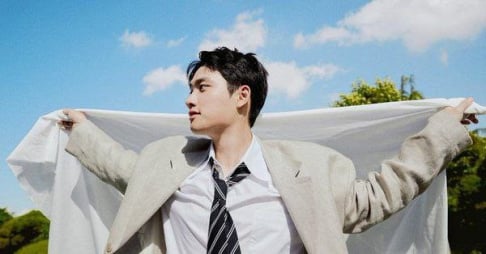 One year after its release, EXO's D.O. to perform his solo album for the first time

I love Hyolyn as an artist, but it drives me crazy when these beautiful women get such bad tattoos like that big cross. It's just crazy to me cuz when you have that much money/reach/advantage, you could pay a true artist to give you a tattoo that looks like it were computer-printed, like unbelievably perfect. That stomach piece looks like some scratchy tat you get when you're drunk and broke. T.T

IVE members share a spoiler for their comeback on their way to film 'Knowing Brothers'
4 hours ago   12   3,931

Fromis_9 members and Pentagon's Wooseok allegedly seen entering a room bar together in Hongdae
14 hours ago   83   64,242

Fromis_9 members and Pentagon's Wooseok allegedly seen entering a room bar together in Hongdae
14 hours ago   83   64,252

Famous girl group member 'A' allegedly spotted outside the residence of major agency boy group member 'B'
1 day ago   83   99,233