ENHYPEN's Sunoo to appear as special MC on SBS 'Inkigayo'

ENHYPEN's Sunoo will be appearing as a special MC on the July 10 episode of SBS's "Inkigayo!"

Along with fixed MCs Roh Jeong Eui and Seo Bum Jun, ENHYPEN's Sunoo will bring you through this episode of "Inkigayo."

Meanwhile, ENHYPEN also recently made their comeback with mini album "Manifesto: Day 1" that went on to set personal best in sales records, and in addition to that, the group has also recently released the dates for their 1st world tour.

Are you looking forward to seeing Sunoo as an MC on "Inkigayo?" 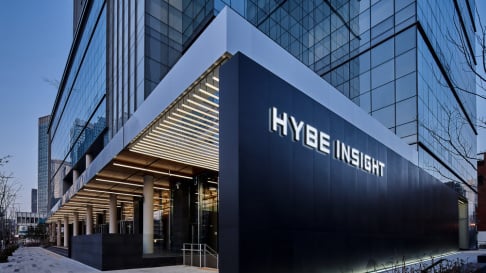 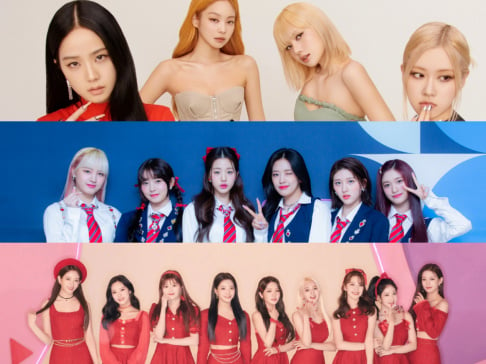 So happy for him! Sunoo fighting!

He's replacing Yeonjun who is currently in the US on tour. Funny how some enhypen stans think HYBE is sabotaging Enhypen in favor of TXT when they basically got him to replace Yeonjun this week. Big Hit could have easily blocked this but they were probably the ones who suggested him.

[T/W] A YouTuber receives heavy criticism for saying he wants to beat up Song Min Ho and that depression is nothing but an excuse
3 hours ago   15   5,509

NMIXX's Sullyoon and NewJeans' Minji said to be classmates at the famous Hanlim Arts High School
1 hour ago   2   1,405

How K-netizens are reacting to Kim Garam sharing her side of the story + publicizing her school violence committee record
17 hours ago   146   49,715

HYBE ADOR's Min Hee Jin responds to the accusations that she is glamorizing pedophilia
1 day ago   167   53,658