In the first half of 2022, Hybe Labels artists took the K-pop record market by storm with over 10 million sales.

According to the latest album chart concluding the first half of 2022 released by Circle Chart (formerly known as Gaon Chart) on July 8, 27 albums by Hybe Labels artists such as BTS, Seventeen, fromis_9, TXT, ENHYPEN, and LE SSERAFIM were ranked, with total sales reaching 10,604,142 copies. Based on this chart, Hybe Labels accounted for more than one-third of the market in the first half of this year. The eight albums released this year alone have sold 8,553,158 copies.

ENHYPEN's first full-length repackage album "DIMENSION: ANSWER," released in January, sold 762,823 copies, ranking 9th. And the number of albums they have sold in the first half of the year also surpassed 1 million.

fromis_9, which aimed at "Summer Queen," ranked at the top 50 of the charts this year. The fourth mini album "Midnight Guest" ranked 41st with sales of 141,375 copies, and the fifth mini album "from our Memento Box" released on the June 27 ranked 44th with sales of 137,232 copies.

LE SSERAFIM, who debuted in May this year, is also notable. LE SSERAFIM ranked 17th in album sales in the first half of the year with its debut album "FEARLESS," which sold 415,654 copies, revealing its strong presence in the K-pop market at the same time as its debut. 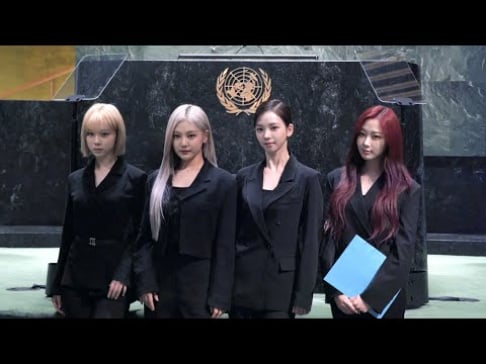 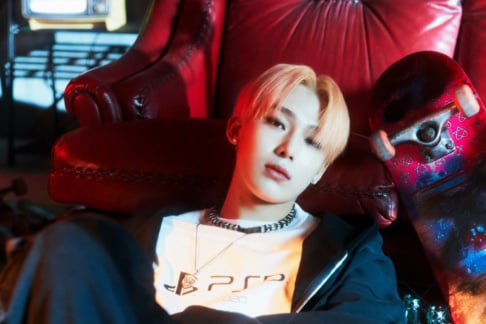 ENHYPEN's Sunoo to appear as special MC on SBS 'Inkigayo'

Dayumm. Even if we exclude BTS from this, it is still almost 6M album sales which is definitely alot more than the other Big3 companies

BTS's J-Hope reveals how Kim Taehyung was the most supportive during 'Jack in the Box' promotions and Lollapalooza
3 hours ago   11   4,538

The cast of 'Extraordinary Attorney Woo' spotted at the airport heading out to Bali for their reward vacation
59 minutes ago   1   2,511

Is BLACKPINK coming to your area? Check out the dates and locations of BLACKPINK's upcoming 'BORN PINK' world tour
1 day ago   69   47,369

Red Velvet's Yeri responds to a controversial YouTube channel which accused her of having 'Jennie Disease'
2 days ago   67   126,860