In the latest episode of 'Radio Star,' DinDin revealed that he has a special relationship with 'Hospital Playlist' actress Shin Hyun Bin.

In the episode of the show that aired on July 26, Sayuri, Lee Hyun Yi, DinDin, and MC Gree appeared as special guests and talked about their special family relationships.

On this day, DinDin revealed that actress Shin Hyun Bin actually proved that he wasn't lying when sharing the story about how his older sisters beat him up when they were younger. DinDin started by sharing the story of the game his sisters would play with him.

He continued to share that recently, actress Shin Hyun Bin had actually testified that she had seen DinDin get beat up to that song when he was younger. DinDin explained that actress Shin Hyun Bin is a friend of his second oldest sister since they were in elementary school and she saw him always being beaten up when she came over to their house. DinDin expressed that the actress testified for him saying that the story of being beaten up by his sisters was not made up. 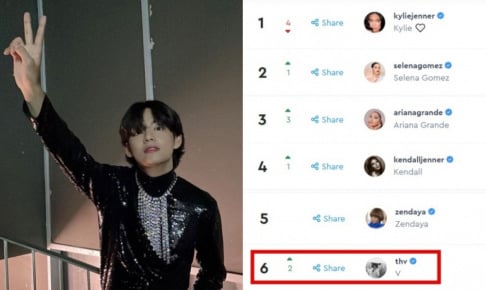 BTS's V is named the 6th most influential Instagrammer in the U.S. 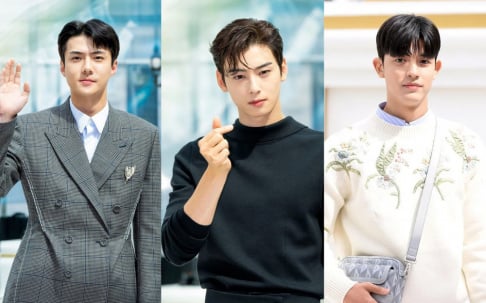 I suddenly feel bad for him. It seems like he was bullied by his older sisters, not just playtime banter. I have lots of siblings and we fought and argued when we were younger but not enough to create such a trauma like his. I wonder what their sibling relationship is like now though.

Bullying habit/culture starts from home then the neighborhood then school and finally at workplace. Thus parents need to guide their children in becoming a decent person instead of relying to teachers at school.

IVE members share a spoiler for their comeback on their way to film 'Knowing Brothers'
4 hours ago   9   3,373