The girl group's 2nd mini album, 'Girls,' has officially wrapped up its first-week sales count on the Hanteo chart as of July 15 KST. According to Hanteo, aespa's 'Girls' sold 1,126,000 copies in its first week of sales, from the album's release on July 8 through July 14. They became the first girl group to sell more than 1 million albums in the first week on Hanteo.

Their 1st mini-album 'Savage' recorded 276,800 copies sold in the first week of sales, demonstrating a massive jump with this latest album release.

One netizen revealed that this was thanks to aespa's fans in China, who banded together to purchase a massive amount of albums.

In fact, Chinese fandoms for each member gathered to purchase hundreds of thousands of the 'Girls' album.

Netizens were impressed by the passion of these Chinese fans and realized this is why SM Entertainment focuses on the Chinese market. They commented, "Wow, Chinese fans are dope," "That's so crazy," "This is why SM concentrates so much on the Chinese market," "So awesome," "Aespa is so popular in China too," "This is why SM has so many Chinese idols," "This is awesome," "The number of albums they purchased is next level," "They sold even more than BLACKPINK?" "This is unbeatable," and "They are really on a different level when showing support for their idols." 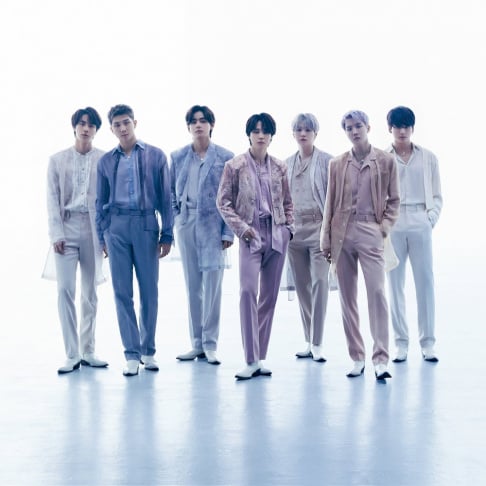 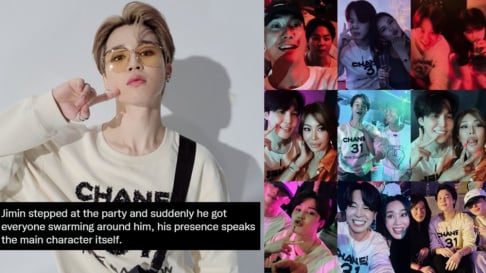 I love aespa, but this is hardly something to brag about. So between Karina and NN's Chinese fans, they purchased roughly half the albums sold. That's ridiculous.

One thing to note that high sales from China doesn't always means fishy, considering the population of that country. You saw different fanclubs there showing their purchase qty, was due to the fanclub was able to get cheaper price from retailer if they buy in bulk, so fans gather and buy through the fanclubs. If I stayed in China, I would have bought through the fanclub too.

Will NMIXX be able to win the 'Rookie of the Year' award like their sunbae artists from JYP Entertainment?
4 hours ago   45   7,423

What K-Netizens are saying about CNN's article, "Why Western women are heading to South Korea in search of love"
7 hours ago   38   10,014

On Indian Independence day, an Indian teacher caught threatening a student over being a fan of "lipstick-wearing" BTS-- sparks debate on toxic anti-fan culture in India
23 hours ago   141   76,682

NewJeans' Minji rejected a personal offer from Lee Soo Man to become the center of an SM Entertainment group
1 day ago   90   111,208