This past weekend on June 26, aespa held the first show of their U.S. showcase, 'SYNK' in LA.

Many Korean netizens were interested to see how aespa did during their first ever solo show in the United States as well. In fact, some pointed out that the members of aespa showcased an improved live performance, particularly during songs like "Black Mamba" and "Next Level".

"Finally, they are singing live."

"They did so well! You can definitely tell by the end of 'Next Level' that it's completely live."

"For a rookie girl group, the live is pretty good."

"I want to see them performing live too TT."

"They did good and the members look like they're having a good time."

"Winter's live is so good that it sounds exactly like the song."

"aespa know how to sing live!"

"Winter's vocals are so heavenly."

"All the haters are quiet now that they are actually singing live and killing it."

Meanwhile, aespa will be holding the second day of their 'SYNK' in LA showcase on June 27. 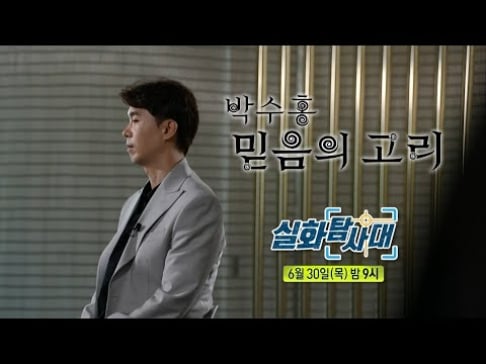 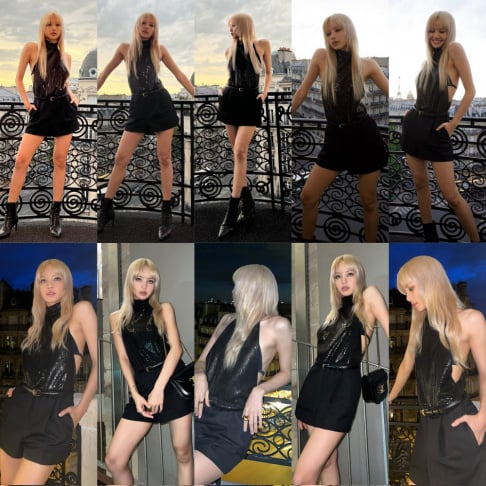 Netizens react to photos of BLACKPINK's LISA from CELINE's after party

Haters will continue being bitter

Red Velvet's Yeri responds to a controversial YouTube channel which accused her of having 'Jennie Disease'
8 hours ago   44   47,519