BTS's j-hope is ready to make his solo debut and dropped the official teaser for the pre-release single "MORE."

On June 30 at midnight KST, J-Hope dropped a preview teaser for the pre-release single and gave a sneak peek at the tracks. The global singer has been releasing various teasers to prepare for his debut.

Meanwhile, J-Hope will be releasing his first solo album on July 15. So stay tuned until then, and don't miss out on any teasers! 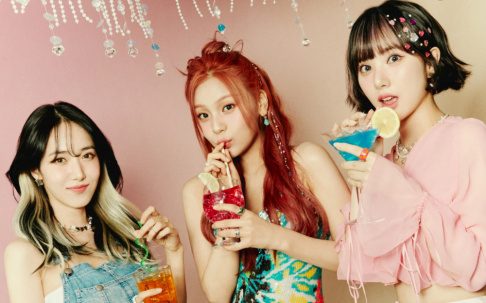 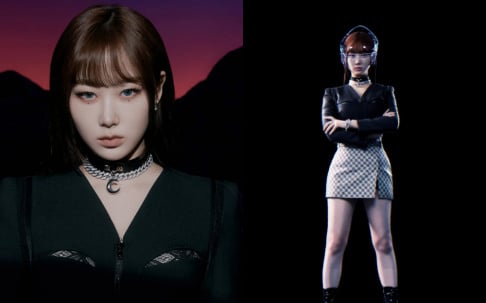 Cause I want some MORE

MORE IS COMING IN 2 DAYS

Red Velvet's Yeri responds to a controversial YouTube channel which accused her of having 'Jennie Disease'
7 hours ago   44   46,110