On May 9th, a reporter from the Japanese media outlet "Wowkorea," famous for covering Korean celebrity news, went to the Incheon airport to wait for Jaejoong as he returned from Japan.

The reporter then started a YouTube live to fully cover Jaejoong arriving home, saying that his flight was scheduled to arrive at 3:50 KST; however, he was surprised by the artist himself personally leaving comments under his Livestream clarifying that he had no flight and that he is still in Japan.

The reporter then thanked Jaejoong for informing him:

Reporter: "Jaejoong-ssi, Thank you for letting us know."

Jaejoong: "Reporter nim, make sure to eat your lunch 😄."

Jaejoong was always known as one of the most humble seniors in the industry; despite his 19-year-long iconic career, fans found the incident hilarious yet cute.

In other news, Jaejoong is currently finalizing his upcoming Japanese full album comeback and is expected to greet Korean fans this year through his upcoming drama "Bad Memory Eraser." 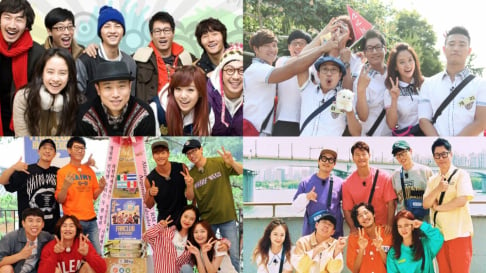 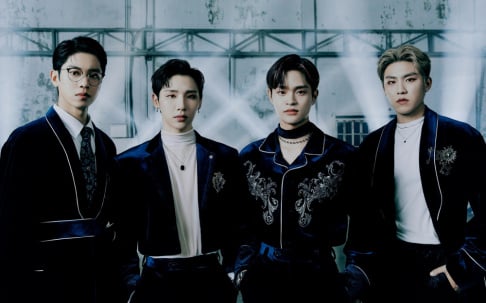 That was so funny, 😄, he is so nice ♥ the reporter received wrong information about the flight.

There's so much praise for the wonderful 4th-generation girl group collaboration performance at the 2022 MAMA Awards!
2 hours ago   13   3,624

Bang Si Hyuk alleged to have removed NewJeans' stylists after the group's performance at the 'Blue Dragon Film Awards'
3 hours ago   9   22,872

YG Entertainment's sub-label THEBLACKLABEL to hold an audition for its first girl group
4 hours ago   19   3,695

Jung Kyung Ho candidly talks about his relationship with Sooyoung and their marriage plans
22 minutes ago   0   2,446

Actor Couples and Pairs that showcased chemistry more than once
1 hour ago   0   1,325