On March 1, Lee Tae Ri's label Starhaus Entertainment confirmed his casting in the new historical drama series. 'Red Heart' is a historical drama based on the fictional story of King Seonjong and his heir Lee Tae, and it also stars Lee Joon, Kang Han Na, and Jang Hyuk.

Lee Tae Ri is playing the role of Park Nam Sang, who's the only son of Park Kye Won (played by Jang Hyuk). He was raised in an environment that demands high expectations, and he's intent on becoming a scholar. 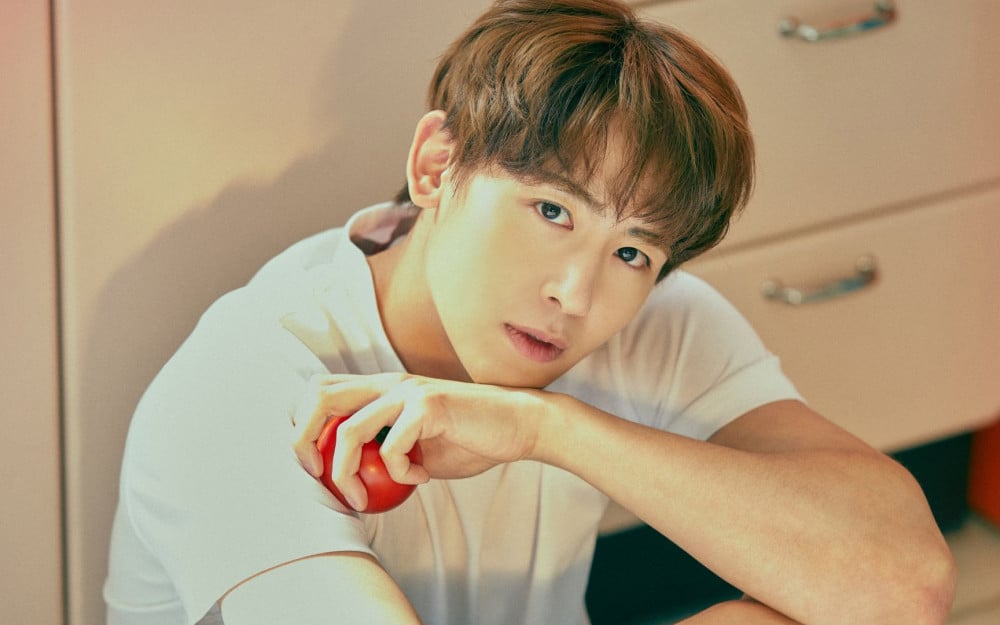 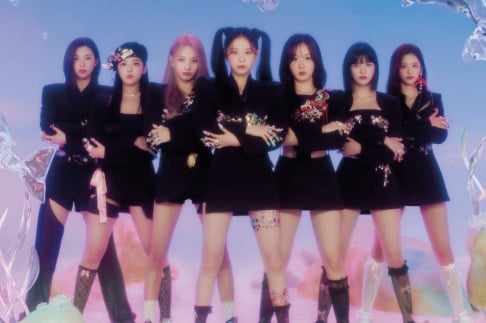 "NI-KI is also a minor": Fans are trying to reach BELIFT LAB to protect 16-year-old ENHYPEN's NI-KI from malicious comments and Sojang's slander
2 hours ago   12   10,609

Netizen suggests set of Girls' Generation's 'FOREVER 1' MV may have been plagiarized from Tokyo DisneySea
5 hours ago   40   15,433

Previously unseen photos of Kim Garam show up on the web through an unknown Twitter account
2 days ago   77   106,212