WEi has dropped the main teaser poster for their comeback.

As announced, the boy group will make their return later next month with a new mini album. The upcoming album is titled 'Love Pt.1: First Love', the first part of a new series. In the poster, the members walk towards a gas station decorated with neon lights.

The new mini album will be released on March 16 at 6 PM KST. Are you excited for WEi's comeback? 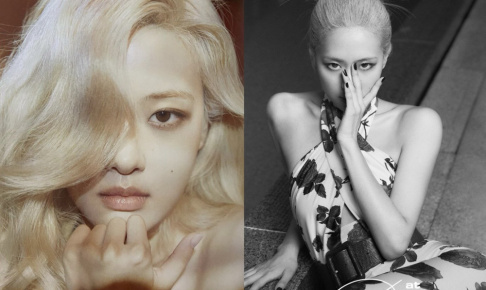 Fans rave over BLACKPINK Rosé's latest pictorial, "one of her best photoshoots to date" 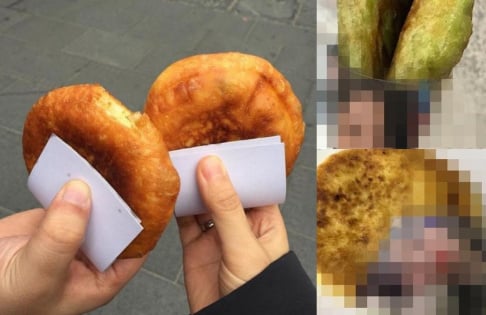 LOONA’s Yeojin raises concern after claiming she hasn’t been paid since her debut
3 hours ago   32   8,080

MAMAMOO's Wheein updates concerned fans about her health condition after news of her eye injury
3 hours ago   10   3,460

"We love you Taehyung" trends on Twitter as fans flood social media with their displeasure over unfair treatment
3 hours ago   10   9,953

#BlinksCyberBullying trends on Twitter as K-pop fans call out the toxic fans for constant cyber bullying and doxxing
17 hours ago   160   30,719 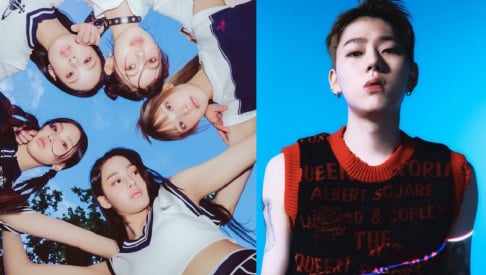 NMIXX's Sullyoon stuns the web for her flawless snapshots taken by a photojournalist
2 hours ago   5   2,042

#BlinksCyberBullying trends on Twitter as K-pop fans call out the toxic fans for constant cyber bullying and doxxing
17 hours ago   160   30,719

Social media post of parents burning all of their daughters K-pop merchandise goes viral
2 days ago   142   228,342