Social media loves its trends, and a cute one is happening on Twitter where cartoon versions of people are made using Prequel, an aesthetic editor app.

The trend has spread among K-pop fans, and various edits are being shared by fans of their favorite idols. Not to be left behind, ARMYs are participating in the trend.

As cartoon versions of Kim Taehyung's pics are being made, fans quickly noted that the animated version of V looks identical to his real-life version, proving he is a living anime character.

It's not the 1st time Taehyung's handsome visuals have been likened to art. In the past, various comparisons have also been made of him being the living version of popular anime characters and Disney princes.

Taehyung's natural, symmetrical face and prominent features translate so well into an art form. He has served as the 'muse' for various artists over the past years. Unsurprisingly he has also been the top person associated with the 'most handsome man' term on Google for the last ten years. 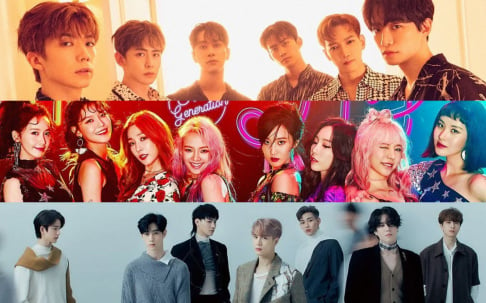 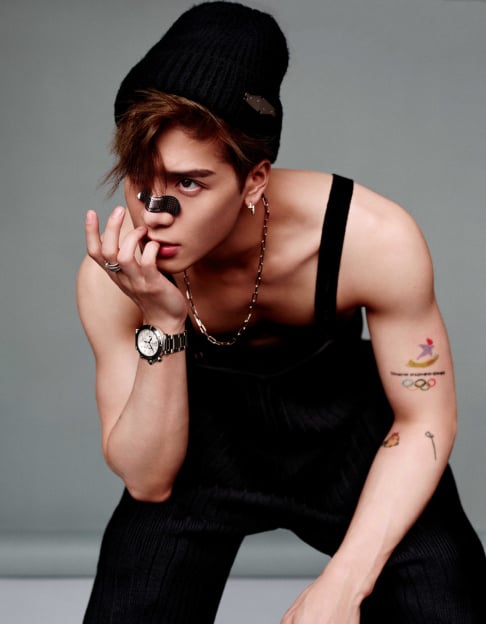 I mean they are not wrong. Whether as a cartoon, avatar, anime, painting or whatever form of art he is immortalized as...Kim Taehyung is one of the most gorgeous human beings on the planet. His features are symmetrically pleasing, well-balanced and extremely photogenic. I think we can all agree he is the definition of ART! The icing on the cake is that his inner beauty is just as striking as his physical beauty. V is truly a precious human. Thank you for the fun article. 😊 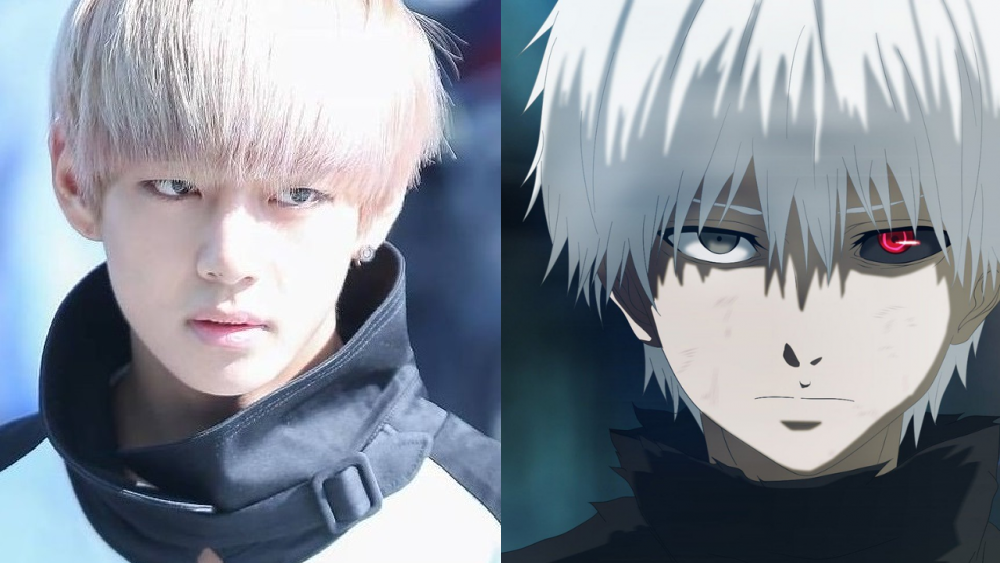 Bang Si Hyuk alleged to have removed NewJeans' stylists after the group's performance at the 'Blue Dragon Film Awards'
23 minutes ago   0   4,884

Yoon Ji Sung prepares for a wonderful Christmas with the digital single 'December. 24'
49 minutes ago   0   253

Nine members of LOONA reportedly working to suspend their exclusive contracts with Blockberry Creative
1 day ago   93   46,279