Mnet's 'Street Man Fighter' is already about to become the hottest show of the summer, after the massive success of its female-counterpart 'Street Woman Fighter' in 2021.

Many netizens have already compiled together a list of some of the most well-known male dance crews in South Korea who are likely to take up the challenge of 'Street Man Fighter'. Some of the big names projected to be on the show include South Korea's resident #1 dance crew Just Jerk, YGX's male counterparts, renowned K-Pop choreography team B.B Trippin, and fearsome b-boy crew Morning of Owl, to name a few.

In the case of 'Street Woman Fighter', former IZ*ONE member Lee Chae Yeon was invited as a member of the dance crew WANT. So what about in 'Street Man Fighter'? Who are some noteworthy male "dancers" in the K-Pop scene who may decide to take up the 'Street Man Fighter' challenge in realistic terms?

Here's a list of candidates according to K-netizens, below!

U-Kwon is known for having worked closely with B.B Trippin since his debut days and is practically a member of the crew.

Nicknamed "the genius that the dance industry lost to the K-Pop industry."

Taehyun was formerly a member of a krumping dance crew before his idol debut.

Euijin also appeared on the Mnet program 'Somebody', a show featuring professional dancers from various genres. He represented the street dance genre.

Considered by many fans of the 'Produce' series as the best dancer out of all the contestants.

Park Woo Jin was also active in a street dance crew prior to his idol debut.

Which K-Pop idols would you want to see on Mnet's 'Street Man Fighter'? 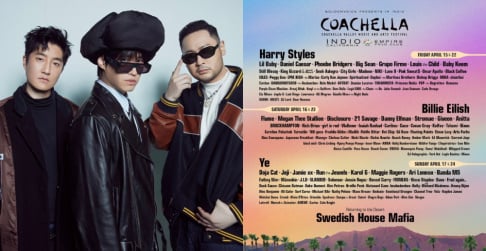 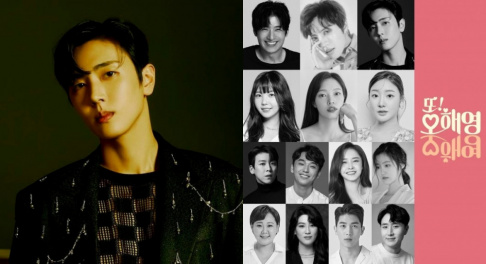 SF9's Jaeyoon joins the cast of musical 'Another Miss Oh'

Honestly, after seeing Chaeyeon, a top flight idol dancer, get completely outclassed by absolutely every other contestant on Street Woman Fighter, I don't know if having idols on Street Man Fighter is such a great idea. Idols are generalists who have to be proficient in many fields whereas professional dancers are specialists; there's a big difference between "elite dancing for an idol" and just "elite dancing".

No idols should be on it. Give dancers the chance to shine and showcase their skills without having to be overshadow by idols in the first couple of episodes. Not every program needs an idol to make it a successful & entertaining show.

AKP BUZZ
Korean netizens react to news of the United States shooting down a Chinese spy balloon
1 hour ago   16   3,654

Male celebrities that have the most iconic elementary school pictures
3 hours ago   6   5,336

Kang Min Kyung releases an official statement about her father who was recently arrested
3 hours ago   11   5,589

"He looks like he just finished promoting Candy," fans can't believe Baekhyun was just discharged from the military after seeing his new photos
2 hours ago   3   3,163

How Korean netizens are reacting to the news that Seungri will be released from prison by the end of the week
5 hours ago   43   12,318

In an interview with 'Singles' magazine, Red Velvet's Wendy opens up about her career and shares her profound reflections
36 minutes ago   1   607

AKP BUZZ
Korean netizens react to news of the United States shooting down a Chinese spy balloon
1 hour ago   16   3,654

How Korean netizens are reacting to the news that Seungri will be released from prison by the end of the week
5 hours ago   43   12,318

Former Lovelyz member Jin apologizes for sharing how idols date each other on her YouTube channel
16 hours ago   43   28,039