SM Entertainment is one of the biggest entertainment agencies in South Korea, along with YG, JYP, and HYBE. The company has launched many superstars and basically created the K-pop idol formula we know today, beginning with the idol legends H.O.T in the nineties to most recently the fourth-generation superstars aespa.

Let's take a look and see which four members have been able to release solo full-length albums throughout the years!

Kinda crazy to see that only these four artists were able to release full-length albums at SM - it is quite a lot of work preparing for a full-length album. We can see why these members were able to release albums - they are all extremely talented, and anyone can remember these albums on top of their heads, which means it was pretty successful as well!

Was there anyone you expected but wasn't on the list? Which full-length album was your favorite? What artist would you like to see in 2022 release a full-length album? Let us know in the comments below!

"It's because he got married," Netizens shocked after seeing the album sales number for Changmin's "Devil" 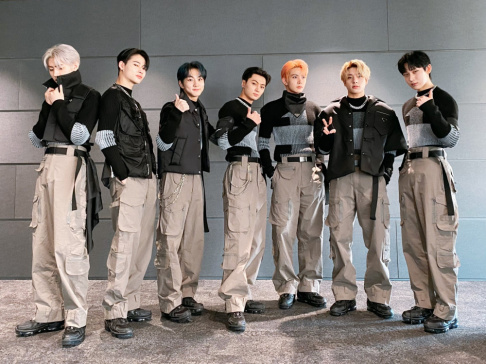 Shinee....every member is pure talent. All great and dancing, singing, musicality, one of the only groups where every member could release a genuinely good solo album if they wanted to. <3

Not only is this a repeat article, but it's also once again not complete

Red Velvet's Yeri responds to a controversial YouTube channel which accused her of having 'Jennie Disease'
6 hours ago   41   40,190