Kim Dong Wook in talks to star in upcoming fantasy drama 'You, Who I Met By Chance'

Kim Dong Wook is in talks to star in the upcoming fantasy drama 'You, Who I Met By Chance'.

On January 19, reports revealed Kim Dong Wook would be starring as the male lead in the drama series 'You, Who I Met By Chance', and his label KeyEast clarified, "Kim Dong Wook received an offer to star in KBS' new drama, and he's currently reviewing the offer."

'You, Who I Met By Chance' tells the story of a man who travels to the past to find out what happened behind a series of murders. He then meets a woman traveling to the past to stop her parents' wedding. If cast, Kim Dong Wook will be playing cold-hearted and blunt reporter Hae Joon.

The drama is written by Baek So Yeon, who was behind 'The Tale of Nokdu', and it's planned to premiere this year. 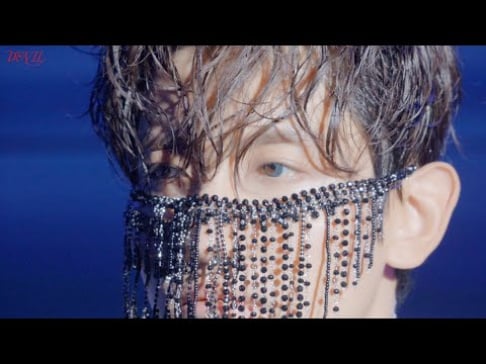 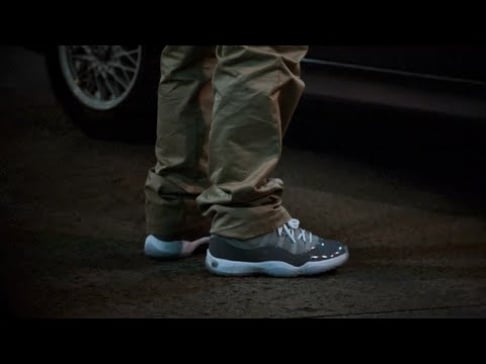 Netizen suggests set of Girls' Generation's 'FOREVER 1' MV may have been plagiarized from Tokyo DisneySea
4 hours ago   29   11,528

"NI-KI is also a minor": Fans are trying to reach BELIFT LAB to protect 16-year-old ENHYPEN's NI-KI from malicious comments and Sojang's slander
28 minutes ago   1   3,106

Previously unseen photos of Kim Garam show up on the web through an unknown Twitter account
2 days ago   76   105,732