On January 15, a female customer in her 20s found a hidden camera in the bathroom when she went to the Everland amusement park to go snow sledding.

When she went to the bathroom, she coincidentally looked up and discovered a cell phone that suddenly disappeared into the other stall.

The female customer testified, "I was just looking up at the ceiling and all of a sudden I saw a cell phone disappear like this. So I thought, 'Why is that there? That's a hidden camera'!"

She explained she came out of the stall and saw there was a man wearing a hooded jacket with a baseball cap on. This man stood by the sink pretending to be another woman in the bathroom.

She explained, " There were people in the men's bathroom so I screamed out for help saying, 'He's a hidden camera criminal.' And I waved my hand to a man and asked him to grab him."

Unsurprisingly, the man was a part-time worker at the amusement park and had a name tag on his uniform.

In fact, there were reports that were made back in December that there was a hidden camera that was taken in the same bathroom. However, the criminal was not caught at the time.

Despite the report, Everland did not close off the back door or the back pathway. They did not install warning signs nor educate its employees.

Currently, the police are investigating whether this man is the same person from the previous report by analyzing his cell phone. 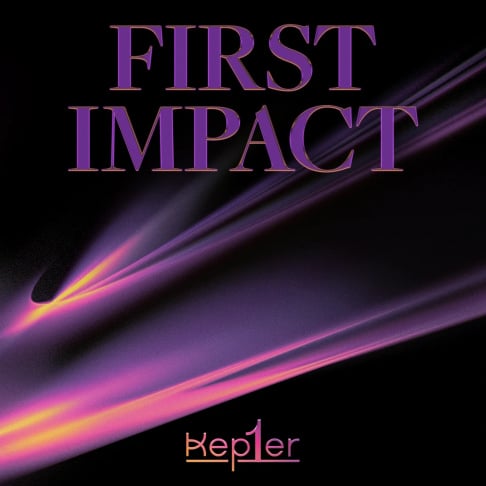 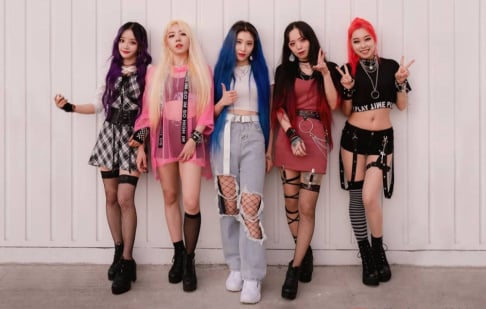 The South Korean Female Rock Band You Shouldn't Be Sleeping On: Rolling Quartz

I'm sick of news like this, it's frustrating and gross. If these people still have the guts to do this then they need to be punished harder otherwise I doubt the amount of people who're committing such crimes will decrease

Why would there be a back door on women's bathrooms for staff? Cleaning shouldn't be done up front without the need of a storage in the place. Creepy, that anyone can enter a facility, that even though public it concerns people's privacy, like that.

When will these guys be given serious and heavier punishments that will teach them not to repeat the deed?

Will NMIXX be able to win the 'Rookie of the Year' award like their sunbae artists from JYP Entertainment?
4 hours ago   44   7,254

What K-Netizens are saying about CNN's article, "Why Western women are heading to South Korea in search of love"
7 hours ago   38   9,937

TWICE is ready to make an impression with a new set of individual and group teaser photos for their upcoming 11th mini-album 'Between 1&2'
7 hours ago   35   5,891

On Indian Independence day, an Indian teacher caught threatening a student over being a fan of "lipstick-wearing" BTS-- sparks debate on toxic anti-fan culture in India
23 hours ago   141   76,180

NewJeans' Minji rejected a personal offer from Lee Soo Man to become the center of an SM Entertainment group
1 day ago   90   110,949