K-pop 'Radar' released 'The most impressive K-pop album design of the year' for 2021 on November 12. A total of seven albums were chosen as the best album designs of the year.

The results of this study were conducted in the form of a survey given to design experts. The survey included the K-pop album packages released in 2021 in the music industry.

ONF's album 'City of ONF' received high praise as it visualized their own worldview. SHINee's 'Atlantis' was praised for its visual aesthetics created using maps and compasses. In particular, the two groups received high marks for leaving a deep impression on their fans by developing a complete storyline for their albums.

SHINee member Key's 'Bad Love' perfectly embodied the 1980's subculture and cartoon concept, while Soyeon's 'Windy' uses the playful cakebox design for her album while incorporating a harmonious design throughout her album promotion, including the music video, album package, and album concept.

Currently, the music industry puts more weight on the streaming results of songs. However, K-pop album sales are at an all-time high during the period of COVID019. Amidst this phenomenon, albums that combine aesthetic design to perfect the album are gaining more attention from fans. 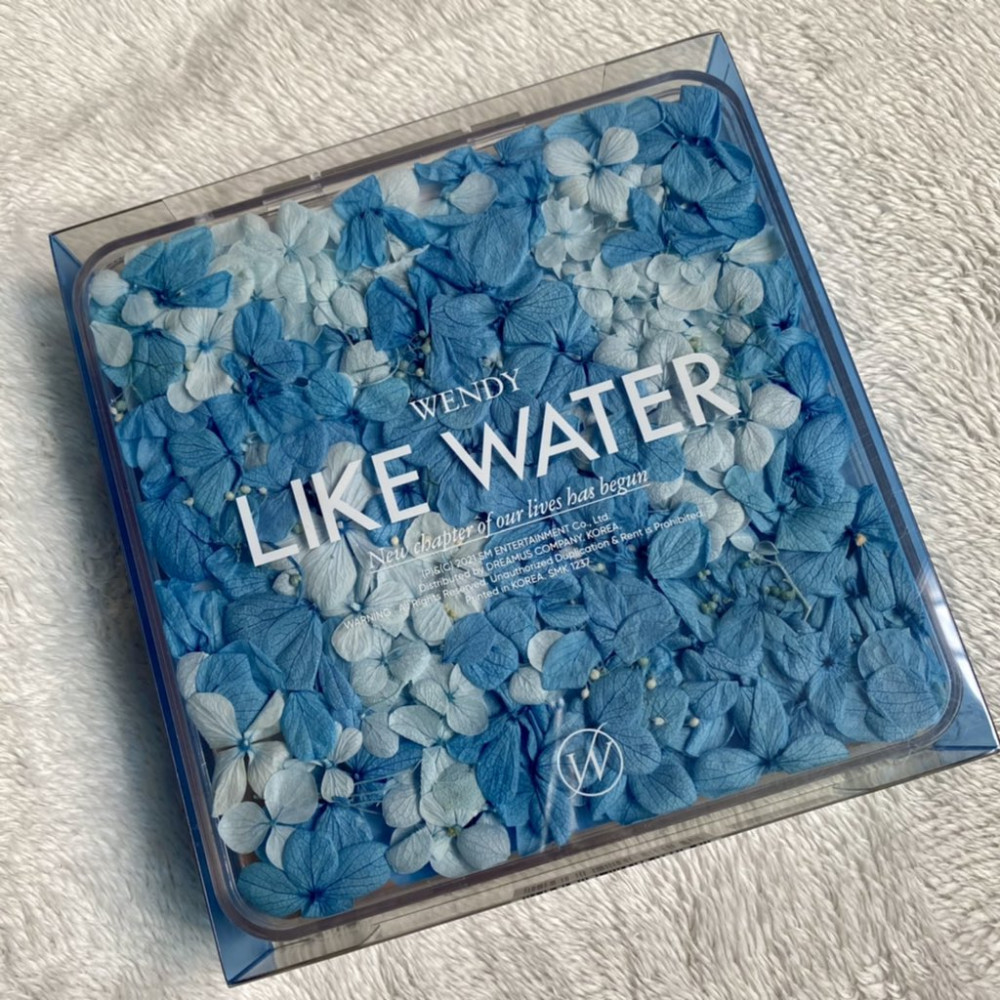 SM really killed it this year with the cute case versions and new "toy" like design packaging they did for Red Velvet and Key's album.

Netizens react to BTS's Jungkook hiding behind RM as soon as their "Butter" collaboration stage with Megan Thee Stallion ends
9 hours ago   36   27,192

Fans send a protest truck in front of the YG Entertainment building demanding Big Bang's comeback as a 4-members group
1 day ago   89   61,898