N.Flying's Yoo Hwe Seung has been cast in 'Klimpt' the musical.

According to the media reports on October 11th KST, Yoo Hwe Seung has been cast in the upcoming musical as Egon Schiele, who was a pupil of Gustav Klimpt. The production company said the musical 'Klimpt' will present quality entertainment for both your eyes and ears with beautiful stage artworks.

Meanwhile, 'Klimpt' the musical will run from October 12th to March 1st of next year. 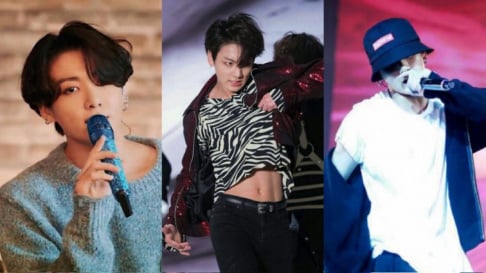 BTS’s Jungkook receives the title of ‘Triple Threat’ for his outstanding skills in Singing, Dancing, and Rap 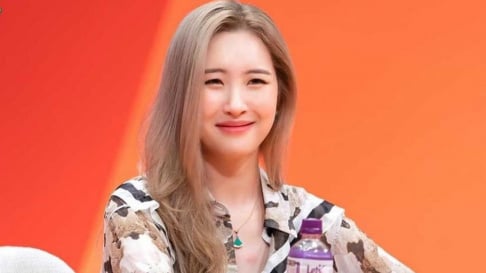 Sunmi says she felt guilty after her father passed

Pretty sure it’s Klimt without a p. It’s also written in the poster.

What's with the constant spelling of it with a 'p'? As the first commentator already pointed out, it's even got the poster with the correct spelling as reference so the writer didn't even need to (but should have) googled it... But yay for Hweseung.

A victim of school violence who was burned with a hair iron shares that the most hurtful words she ever heard are "You deserve to be bullied"
4 hours ago   40   8,949

Korean netizens are shocked by the news that the top celebrity investigated for propofol use is Yoo Ah In
5 hours ago   13   15,533

K-netizens have expressed mixed emotions in response to the news of Lee Seung Gi and Lee Da In's marriage
1 day ago   88   40,605