ENHYPEN have broken their personal record with their first full album, 'Dimension: Dilemma'.

According to Hanteo Chart, ENHYPEN's 1st full album 'Dimension: Dilemma' has achieved a total 818,716 copies in first week sales (week of October 12 ~ October 18). This is around 300,000 more copies sold, after they previously received their title of 'half million sellers' on the first day of sales.

ENHYPEN's new album is gaining positive responses not only on domestic charts, but also on global music charts. In addition to topping the iTunes 'Top Album' chart in major music industries such as in the United States and Japan, ENHYPEN topped Oricon's 'Daily Album' chart for two consecutive days. 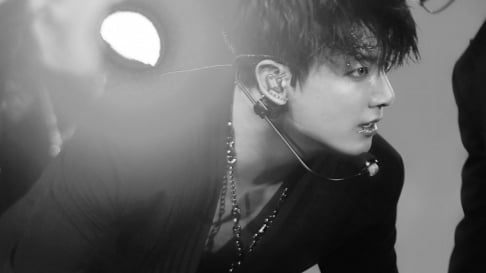 Jungkook earns praise for his creative username and trends #1 Worldwide after opening his personal Instagram account
1 hour ago   11   4,848 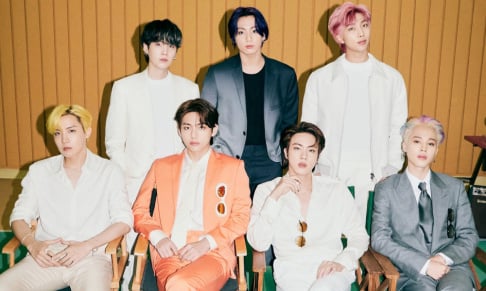 "How did Jin get that user ID?" Netizens are reacting to all the BTS members getting personal Instagram accounts
5 hours ago   28   41,889 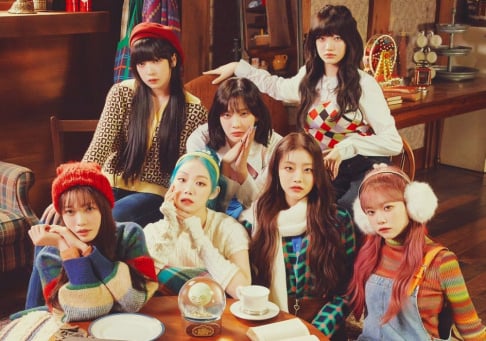 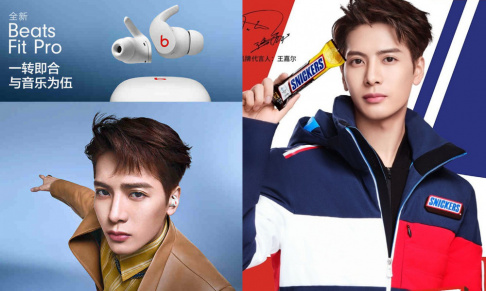 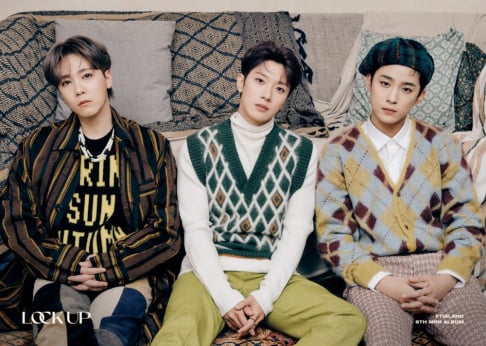 Stan attractor BTS's V is going viral between locals and celebrities in Tiktok and Instagram with his 'Squid Game' edits
2 days ago   62   57,279