ASTRO's Sanha has been cast in the upcoming KBS drama 'Crazy Love'.

On October 4th, an insider confided that the idol member has joined the cast along with Krystal and Kim Jae Wook. As previously reported, 'Crazy Love' tells the story of a man who pretends to have amnesia when he's told he'll be murdered and a woman who pretends to be his fiancee.

Meanwhile, 'Crazy Love' is set to premiere in February 2022.

Ahh, I can't wait! I can't believe we have to wait until February next year. I gotta say I'm loving the cast members so far 😍. KJW and Krystal's visuals and acting together, is literally drama heaven. I've not seen Astro Sanha's acting much, but I'm sure he'll be great, he seems to be very expressive and adorable😄

Damm why finally, I have been waiting for my boy to be in a drama...it's airing next year tho...

How Korean netizens are reacting to the voice recording that revealed Kim Seon Ho's ex-girlfriend cheated on her husband with 3 men
6 hours ago   66   60,058

Ranking of the most popular K-pop boy groups according to their album sales and YouTube views
5 hours ago   29   10,587 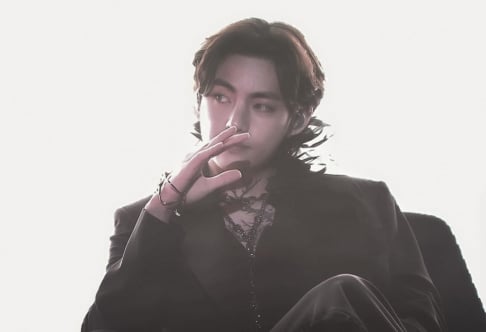 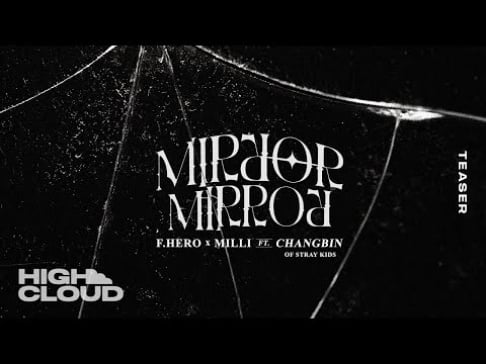