On August 12, an official from the entertainment industry revealed, "Jin Se Yeon has been cast as the main character in the new drama 'Bad Memory Eraser' (screenplay written by Jung Eun Young)". 'Bad Memory Eraser' is about a man whose life is changed due to a memory eraser, and a woman who holds control over his destiny. It will be a romance drama that also depicts the growth of the main characters as they heal their wounds not through the memory eraser as expected, but rather, find their true selves through love.

Jin Se Yeon was reportedly cast as Kyung Joo Yeon, a psychiatrist who works at the Brain Research Center. Joo Yeon is described as an 'ice princess' perfectionist, and is not very good at expressing herself due to a heartbreaking past. The drama will depict her growth in gradually learning how to express her emotions. On the other hand, Jaejoong is reportedly reviewing his casting offer for the male lead role. If he accepts his offer, he will likely be acting alongside Jin Se Yeon.

The drama is currently in the works of finalizing its cast lineup. 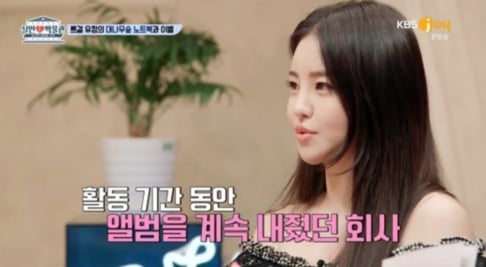 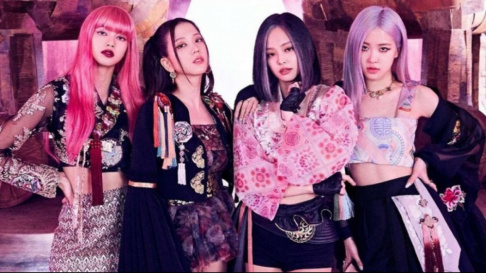 BLACKPINK's 'Love to Hate Me' achieves 100 million streams on Spotify

I hope he accepts been missing his adorable visuals in dramas

Jessica Jung turns heads with her appearance at the Zadig & Voltaire show for Paris Fashion Week
10 hours ago   17   6,868