Baek Ah Yeon will be making a comeback soon and released special photos in preparation for the release of her 5th mini-album, 'Observe.'

On August 25 at midnight KST, the solo singer released the teaser photos where she shows off her lovely feminine charms against a light pink backdrop. Baek Ah Yeon has been releasing teasers since last week and will be releasing her mini-album on Sept 7 KST.

So stay tuned for more teasers to come until Sept 7! 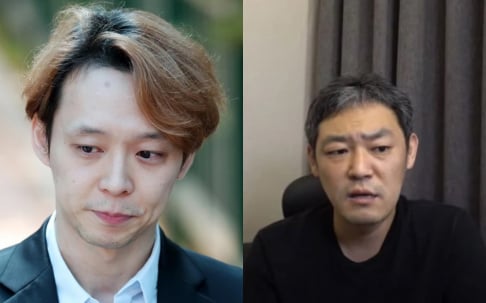 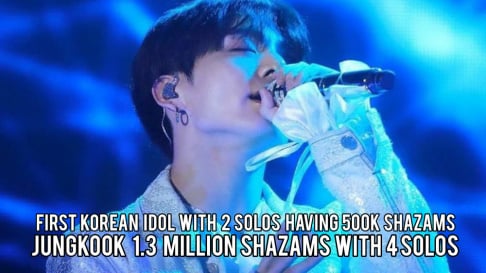 BTS's Jungkook becomes the First Korean Idol to have two solo songs with over 500,000 Shazams