aespa and Weki Meki to perform at 'Korea On Stage' concert

aespa and Weki Meki will be performing at a special concert hosted by the Korea Culture Heritage Foundation, 'Korea on Stage- Namwon Gwanghanru'.

Following the previous announcement of the sole MC of the show, KBS announced the artist lineup on August 9th KST. In addition to aespa and Weki Meki, musicians and artists such s traditional Korean singers Song So Hee, Kim Yeon Ja, Dynamic Duo, Ailee, and more will perform at 'Korea On Stage- Namwon Gwanghanru'.

The concert aims to promote Korea's culture with a mixture of performances ranging from modern K-Pop to traditional Korean singing, and more. 'Korea On Stage- Namwon Gwanghanru' was filmed on July 20th with no audience members present,

'Korea On Stage-Namwon Gwanghanru' will be broadcast in 117 different countries via KBS World on August 12th, at 11 PM KST. 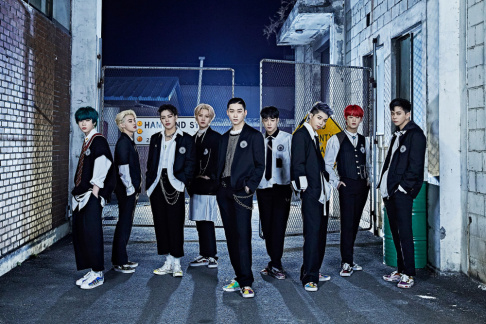 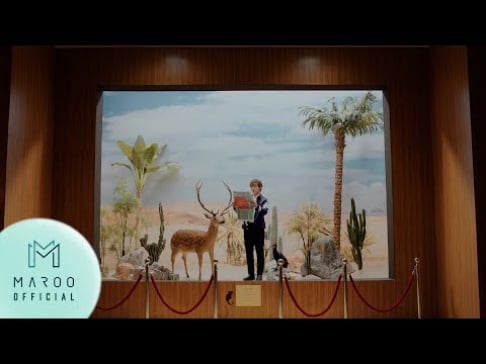 It really is time for a Weki Meki comeback.

For some reason I am warming up for Aespa lately, hope their future comebacks stay on this level 😁😁😁