Song Joong Ki revealed to be facing conflict with his Itaewon neighbors due to house renovations, his agency responds

On July 2, a representative of Song Joong Ki's agency HiStory D&C stepped up to respond to reports that the actor is currently facing conflict with his Itaewon neighbors, caused by renovations taking place on his property.

According to reports, residents living in the neighborhood in Itaewon filed complaints with the city of Yongsan after a public road bordering Song Joong Ki's property was repaved. The residents found the repaving work problematic due to the fact that the road's elevation was raised higher than before.

In response, a representative of HiStory D&C relayed, "We are doing our best to resolve the issue."

The rep continued, "After discovering that movement on this road was difficult, renovators decided to repave the road. However, the elevation of the road was unintentionally raised during this process. In the case that a repaving procedures changes the elevation of a road, it must be reported to the city; but because the situation was unintended, the report was not filed initially. The city has since ordered the renovators to correct the mistake."

Finally, Song Joong Ki's side explained, "We are currently seeking the best resolution while taking various matters into account. It's taking a while to settle on a resolution, which is why the process is being delayed. It's not true that we were not doing anything to resolve the conflict. Currently, we have explained the situation to the residents  in the vicinity, and have also filed a report regarding the pavement plans."

Meanwhile, back in February of 2020, Song Joong Ki began construction on his property in Itaewon-dong to build a private, luxury home.

Seems like a big deal out of nothing. I don't think the conflict is between him and his neighbors. It's just a problem and mistake by the renovation people and they're trying to correct it.

Of couse Song joong ki will try his best to finish the conflict . Neighbours complain beacuse they were facing troubles and theconstruction site will try to resolve the conflict as soon as possible .

BTS Jungkook is the first artist to have a themed cruise ship parade with illumination show, thanks to Baidu Jungkook Bar
5 hours ago   32   4,010

Netizens notice how BTS's J-Hope and his sister have the same adorable walking style
4 hours ago   9   6,379

Red Velvet discloses a beautiful clip of 'Somethin Kinda Crazy' from their archive
5 hours ago   10   3,825 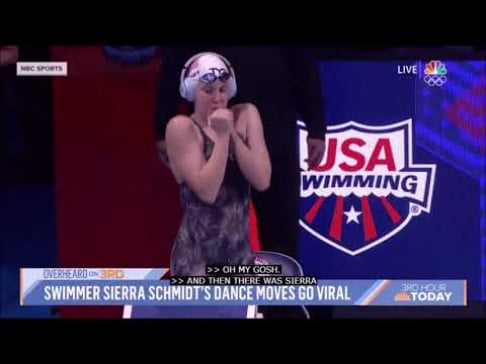 Goo Hye Sun says she doesn't care about the harsh criticism she's receiving from the art industry
2 days ago   82   50,908