On July 7, Mystic Story confirmed, "Actress Jung Yoo Mi, who's been recognized for her acting skills in many works, has signed an exclusive contract with us. We'll support Jung Yoo Mi's colorful charm and sincere acting to be shown through various works."

Since her debut in the 2003 movie 'Silmido', Jung Yoo Mi has starred in films like 'Wonderful Radio' and 'Tunnel 3D' as well as the dramas 'Dong Yi', 'A Thousand Days' Promise', 'Six Flying Dragons', 'Priest', 'Foreign', and 'Partners for Justice 2'.

Mystic Story is also known as a subsidiary of SM Entertainment, the label of the actress' boyfriend Kangta, and it's home to Yoon Jong Shin, Kim Young Chul, Kim In Na, Hongja, Minseo, Jung Jinwoon, LUCY, and more. 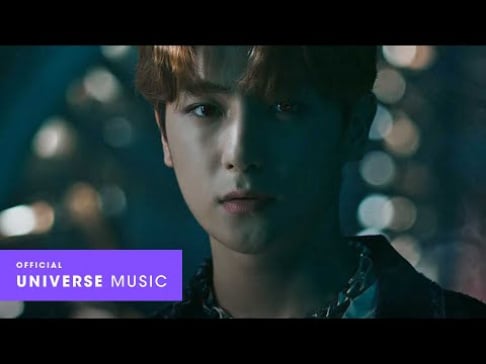 The Boyz thirst for blood in 'Drink It' MV teaser 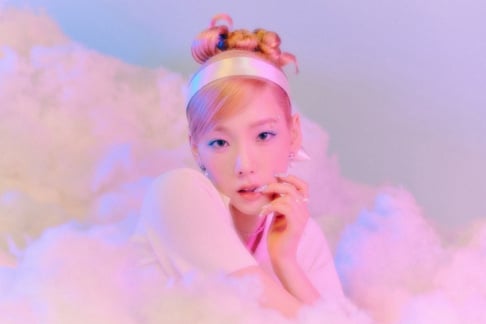 Mystic Story has some of the best artist...they are a little underrated but actually deserve more attention and respect....there are a few of my fav actors...and singes under that label!!

Wait, she and Kangta are dating??

GOT the Beat yields disappointing chart results compared to their previous release
1 day ago   63   28,018