Following the previous release of TWICE's Nayeon and Jungyeon's teaser images for 'Another Shot,' Dahyun, Chaeyoung and Tzuyu are next to have their teaser images unveiled for their upcoming Japanese comeback, 'Perfect World!'

Despite just having returned with their last mini album promoting title track 'Alcohol-Free' at the start of this month, TWICE is already teasing the release of their 3rd Japanese album, 'Perfect World.'

Meanwhile, the album is set to be released on July 28. Stay tuned for more updates! 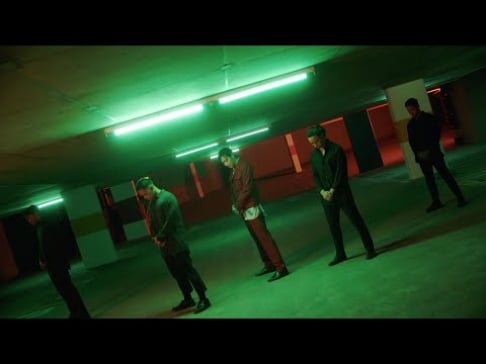 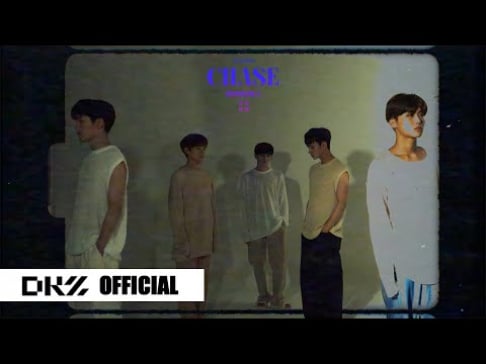 Wow such beautiful ladies. This song is gonna be a bop! The queens are here !!!!!!!

I am happy that they are having a comeback and producing a lot of music. But they should take rest too.