For Day 1 of BTS 2021 Muster 'Sowoozoo' concert, the septet did a surprise performance of Agust D's solo mixtape single 'Daechwita'.

V, aka Kim Taehyung, proved once again that he is a Stage Genius as he went all out for his performance. He donned a fake beard and convincingly played a character from the Joseon era while rapping to Daechwita.

On theqoo, Korean netizens raved about Taehyung's acting & rapping skills, his "historical drama" visuals, and his ability to put on comedic performances.

"Seriously, it was the highlight of the day hahaha"
"V's acting was the best"
"The difference between the beard and hair color hahaha"
"Among the comedians I know, he's the most handsome and he's the best."
"BT21's papa haha"
"It's funny. But he's handsome. He raps well too."
"Even if he was born in the Joseon Dynasty, he would have been written down in history for his beauty."

What did you think of Taehyung's performance in 'Daechwita'? 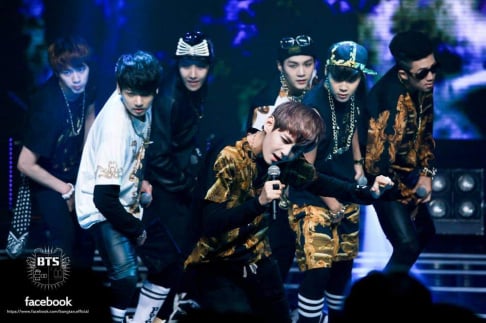 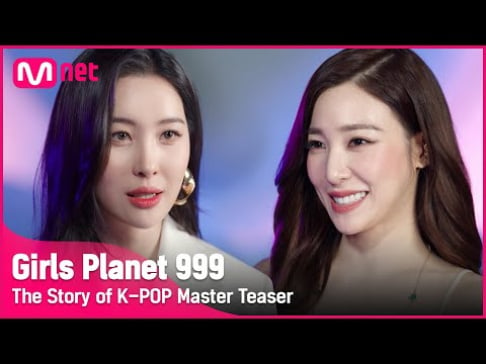 "Even if he was born in the Joseon Dynasty, he would have been written down in history for his beauty."

Ughhh we are lucky to witness this brillant beauty.

He's a MULTI-TALENTED KING👑. Kings just doing what Kings do!

There's so much praise for the wonderful 4th-generation girl group collaboration performance at the 2022 MAMA Awards!
3 hours ago   16   3,963

Bang Si Hyuk alleged to have removed NewJeans' stylists after the group's performance at the 'Blue Dragon Film Awards'
3 hours ago   10   24,460

YG Entertainment's sub-label THEBLACKLABEL to hold an audition for its first girl group
5 hours ago   21   3,856

Jung Kyung Ho candidly talks about his relationship with Sooyoung and their marriage plans
40 minutes ago   0   4,049