D1CE's Woo Jin Young has revealed the track list for his first solo mini album '3-2=A'.

According to the track list below, Woo Jin Young's solo debut song is titled "Happy Birthday", and he wrote the lyrics to the track and composed it alongside bayb. He also took part in composing and writing "Rrrr", "Room", "Lock", "Early Evening", and "Good Night". 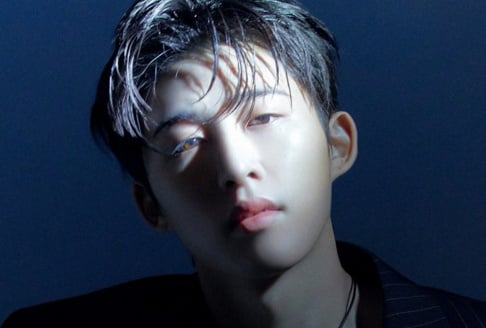 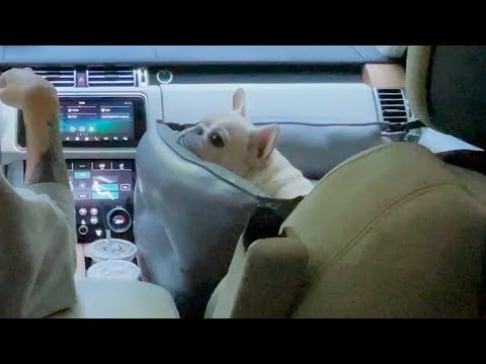 Lee Seung Gi forwards notice of his intention to terminate his contract with Hook Entertainment
1 hour ago   2   4,336

Lee Seung Gi forwards notice of his intention to terminate his contract with Hook Entertainment
1 hour ago   2   4,336

LE SSERAFIM's Sakura shares about the Korean expression she had a hard time adjusting to
2 hours ago   2   4,190

Another brand company steps up to defend Chuu from Blockberry Creative's claims of her power abuse
1 day ago   45   27,030