SM Entertainment announced they will be remastering their old music videos from the past.

During the 'SM CONGRESS 2021' that aired on June 29 KST, Kangta appeared and introduced the SM Remastering Project. He explained that about 300 music videos from the past will be remastered with a higher resolution and quality. Kangta explained that the agency will not only upscale the video quality but also remaster the audio to become timeless.

SM Entertainment revealed they will collaborate with YouTube Music to restore the music videos that are a part of the history of K-pop and provide them to fans from all across the globe.

He explained, "SM will not simply stop at upscaling the music videos but will also be remastering the music to produce and present remastered content that have no imperfections when watching and listening compared to modern standards."

Kangta added, "We are planning to also remaster SM's original music videos that were released in the past on TV that can't be found anywhere else now, which is SM's valuable asset and is the history of K-pop to be released again to the public." 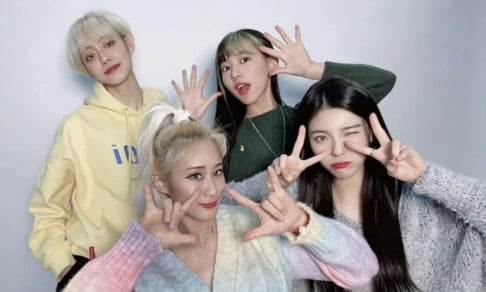 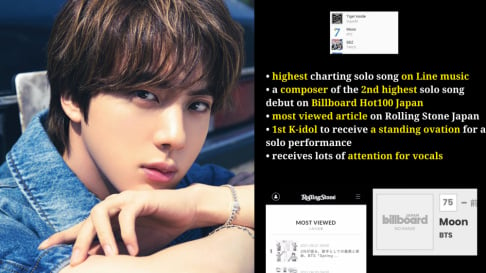 Looking forward for SJ, SNSD, Shinee and fx mvs I love. Hopefully, they'll include them. 💗

Interesting, I dig this idea.

Chuu's YouTube channel increases in subscribers and views after Block Berry Creative removed her from LOONA
4 hours ago   8   3,517