MAMAMOO announced their comeback by releasing a teaser image on May 14 at midnight KST.

This will be the first comeback since the renewal of their contract with RBW Entertainment. They will be making their comeback as a group in approximately six months since the last release of their EP 'TRAVEL', which was released in November of last year.

They also wrote, "MAMAOO is coming back for you." 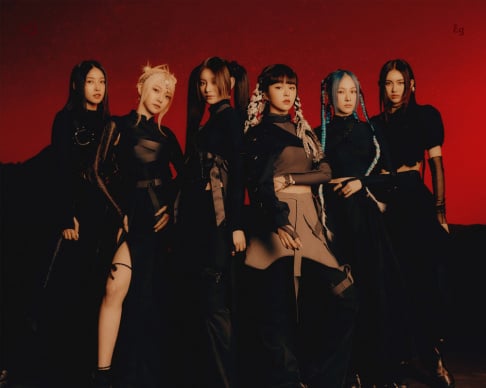 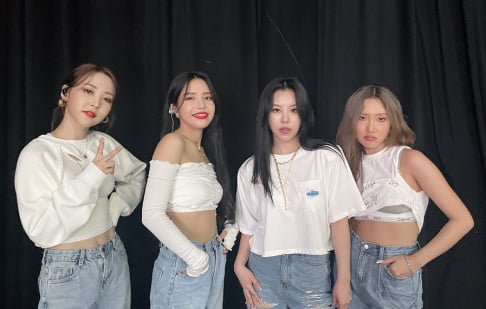 Mamamoo teases comeback with a message to fans: "Mamamoo is coming back for you"

I think they’re going to have a comeback on their debut date.... brb I’m gonna cry in sentimental tears😭

Famous girl group member 'A' allegedly spotted outside the residence of major agency boy group member 'B'
4 hours ago   49   47,473

On Indian Independence day, an Indian teacher caught threatening a student over being a fan of "lipstick-wearing" BTS-- sparks debate on toxic anti-fan culture in India
1 day ago   146   113,840

NewJeans' Minji rejected a personal offer from Lee Soo Man to become the center of an SM Entertainment group
2 days ago   94   124,080