Kang Daniel is releasing this third mini-album 'Yellow' in just a few days and gave a lyric teaser through a moving concept image.

Ahead of the release of his album, Kang Daniel previously teased an intense music video trailer. On April 9 at midnight, the soloist released the moving image in which he is sitting in solitude.

'Yellow' is his 3rd mini-album, a release that includes the title track "Antidote" as well as the previously released "Paranoia." 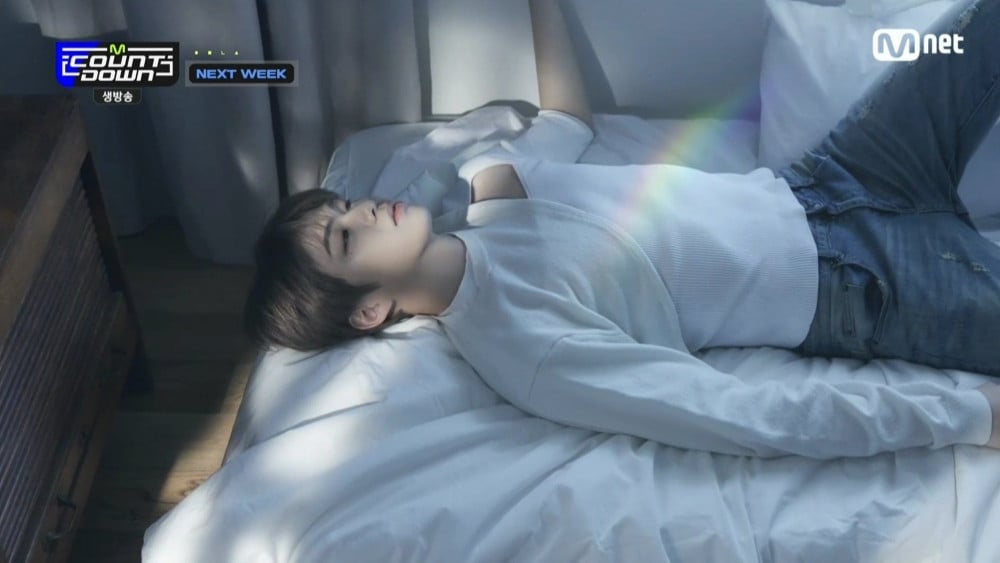 "I'm looking for the Antidote,

Fans are touched by Chris Martin's gesture of appreciation for BTS's V vocals on Coldplay's 'My Universe'
5 hours ago   31   9,546

The civil court to come to a final decision in TS Entertainment's lawsuit worth ~$237K USD filed against rapper Sleepy for defamation
29 minutes ago   2   1,705

"I want everyone who is not a dancer to be disqualified" 'Street Woman Fighter's Monika expresses her anger during the Mega Crew mission
1 day ago   119   100,559