On February 8 KST, Cube Entertainment announced that the idol would be releasing a digital single titled "Valentine" on February 14. The announcement was made through the agency's official social media channels with an artwork teaser image featuring the name of the song as well as its release date.

According to the agency, "Valentine" is a sweet love song where friends become lovers. The song was previously unveiled on February 14, 2019 through Soundcloud, and Peniel also performed the track as a solo stage during BTOB 4U's first online concert 'INSIDE' last month.

Meanwhile, "Valentine" will be released at noon KST on February 14 through online music distributors. 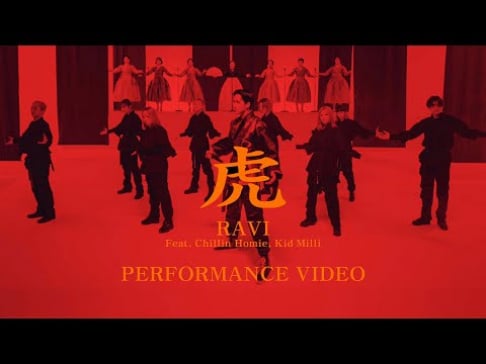 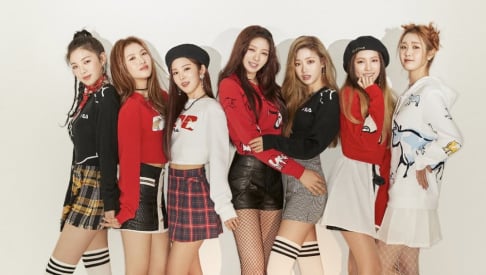