The girl group members with the most YouTube subscribers

In an online community, one netizen complied a list of the current and former girl group members with the most YouTube subscribers.

So here is the list of current and former girl group members with the most YouTube subscribers.

The crazy thing is, Jennie's channel is only a few days old and she gained the silver and gold play button in just a few hours!

[TW] Person claiming to be Hyunjoo's little brother says she left April because she was bullied by the members to the point where she got suicidal
9 hours ago   63   24,852

Second accuser, owner of 'The North Face' jacket, reveals they were also asked to meet with Cube Entertainment reps
21 hours ago   55   49,451 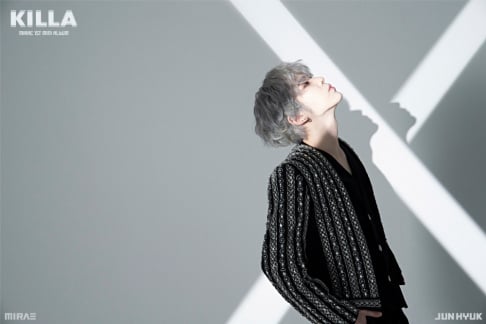 Stray Kids's Hyunjin once again personally apologizes to his former classmates in a handwritten letter
3 days ago   126   26,831