As the music video was released on October 26, 2020, it was able to reach 200 million views in just 76 days, beating out the group's previous record-setting music video "Likey," which reached the milestone in 128 days.

To commemorate the achievement, JYP Entertainment released a 200 million view poster through their official social media channels, which can be seen below. 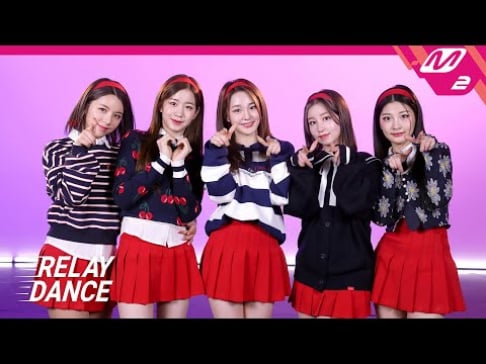 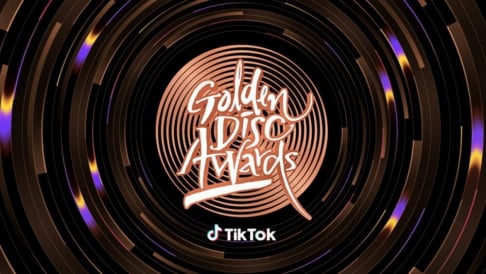 The amount of downvotes on this is so sad.. why cant people be nice..

BTS Jin gets a vacation as a reward after winning first place at the military talent show
53 minutes ago   7   6,243

Netizens comment on how different LE SSERAFIM's outfits look in the Japanese 'FEARLESS' MV compared to the Korean version
3 hours ago   12   8,714

BTS Jin gets a vacation as a reward after winning first place at the military talent show
53 minutes ago   7   6,243

GOT the Beat yields disappointing chart results compared to their previous release
2 days ago   67   31,530