News
Posted by danisurst 10 days ago

Epik High has some big news ahead of their latest album!

Meanwhile, 'Epik High is Here' is the rap group's first full-length album since the release of 'We've Done Something Wonderful' back in 2017. The title track for the album is titled "Rosario." The album will be released on January 18.

Check out the line-up announcement below!

YALL THE ONE AND ONLY IS BACK ❗️❗️ 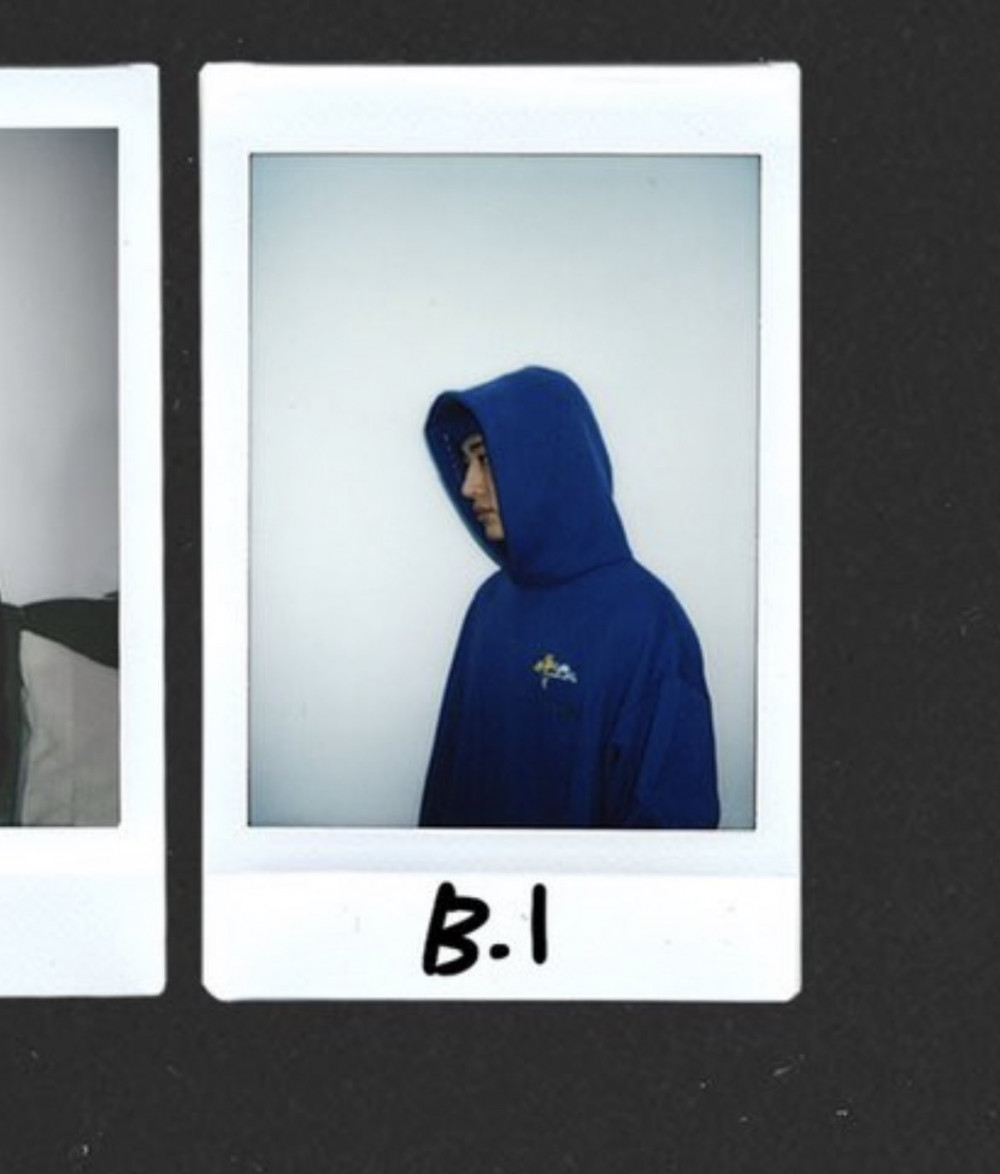 Kang Dong Won renews his contract with YG Entertainment once again
4 hours ago   4   3,583

Vice-president of the United States, Kamala Harris turns out to be a BTS ARMY as she follows them on Twitter and includes 'Boy With Luv' in her Spotify playlist
12 hours ago   76   16,069

[Lyrics NSFW] Baekhyun trends worldwide on Twitter for the sexually explicit lyrics to the track "Drown"
1 day ago   73   34,768