Entertainment insiders have expressed that Hyun Bin and Son Ye Jin developed romantic feelings for each other long before 'Crash Landing On You'.

On January 1 KST, respective companies of the two celebrities confirmed the dating news reported by 'Dispatch'. Since then, insiders and netizens have not stopped talking about their dating history, along with many words of congratulations.

According to 'OSEN', the two did indeed first develop romantic feelings through the film 'Negotiations' in 2018, the year in which the scandals also began.

It has also been reported that Hyun Bin and Son Ye Jin purposely kept distance right after the wrapping up 'Crash Landing On You', in order to separate their private feelings from professional emotions tied to the fictional work.

Congratulations to the couple once again! 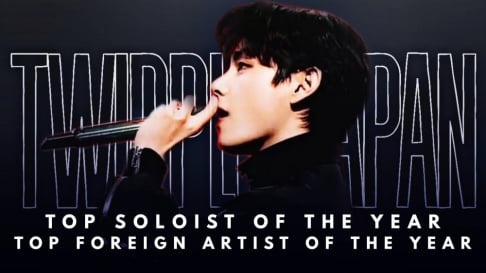 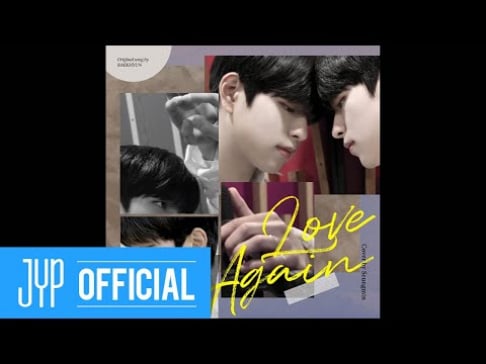 That makes sense. I watched their movie "The Negotiation" and even then their great chemistry was already palpable. No wonder they got paired up to do CLOY afterwards. I wish them all the best and I hope they consider things first before getting more serious (aka marriage). I really pray for their relationship to last and not end up like the Song-Song couple.

Famous girl group member 'A' allegedly spotted outside the residence of major agency boy group member 'B'
5 hours ago   54   53,091

On Indian Independence day, an Indian teacher caught threatening a student over being a fan of "lipstick-wearing" BTS-- sparks debate on toxic anti-fan culture in India
1 day ago   146   116,605

NewJeans' Minji rejected a personal offer from Lee Soo Man to become the center of an SM Entertainment group
2 days ago   97   125,140