Many Chinese K-Pop idols have been returning to China after they have gained fame in Korea. Some would even go through a lengthy legal process to breach the contract.

"The first K-Pop idol with a foreign nationality, Han Geng"

Former Super Junior's member Han Geng was the very first foreigner to join the K-Pop industry. He left SM Entertainment back in 2009 and built a successful career in China since then. In 2015, his net worth was estimated at about $13,079,264 USD.

Kris, Tao, Luhan, Lay debuted back in April of 2012. But then they left their label SM Entertainment in 2014 and they were able to build a successful career in China as well. According to 'Forbes China', Lay was ranked at 5th,  Kris was ranked at 8th, Luhan at 15th, and Tao at 37th place for 'Top 100 Celebrities List for 2020'.

"They receive training and learn tips in Korea, but their focus is on China"

As similar cases rise in number, some industry insiders are raising their voices for preventative measures. The initial purpose of investing in Chinese K-Pop idols was to expand the market outside of Korea. However, as more Chinese idols leave the group, they are actually hindering the original group's promotions in China. Indeed, from their perspective, having notoriety as a K-Pop idol opens up many more opportunities for them so it must be a more enticing option. 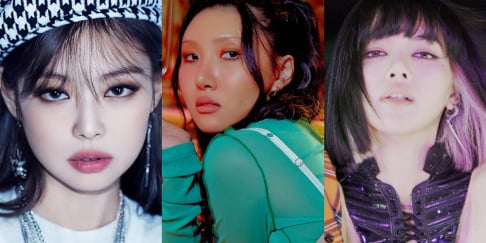 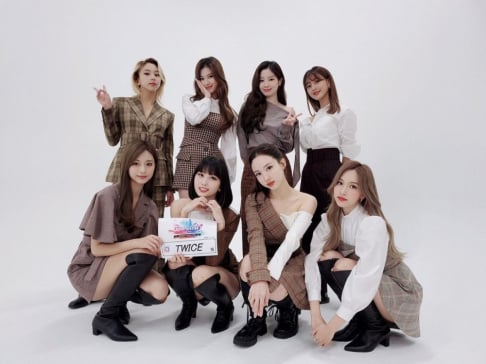 "They receive training and learn tips in Korea, but their focus is on China"

They probably wouldn't do that if they weren't abused and underpaid in Korea.

You do realize that Lay has not left EXO, right?

And, it makes sense that the Chinese idols who have been trained in Korea can make good money in China. Korean training programs are way more comprehensive. In addition, these idols usually perform as solo in China instead of a group which means they won't need to divide the earnings.