Netizens are praising a rookie girl group for their live vocal talents.

On an online community forum, netizens talked about a particular MR-removed video in which STAYC members show off their vocal abilities. Taken from a recent 'Music Bank' performance, the video clearly reveals the live vocal and rap parts delivered by STAYC.

The stable live singing in addition to the fast-paced dance moves amazed fans and netizens, who commented, "WOW, they are soooo good, I can't believe that they are rookies", "It's the same as the actual audio file", "Sometimes, the dance lines in a group don't sing as much, but these girls are ALL good", "The dancing is also 100% well done".

"Isa, it's okay if you made a little mistake. It's actually a good thing, because without that people would have insisted that this is all AR"

"Their last MR-removed from 'Show! Music Core' was probably a little shaky because they were super nervous....the first stage...Are they really rookies..."

"I'm so shocked LOOOOOL pleaseeeeeeeeee become even more popular T_T this group has to..."

"This is live...? What people say about eating up CDs, this is really true for STAYC...What if they take an X-Ray photo and find CDs there..."

What do you think of STAYC's live?

I'm glad they receiving praises that they absolutely deserve. Wish them a lot of luck in the future.

they are super talented, and I'm glad that Korean fans are treating them well. I worry about some of these new groups bc they seem to get a lot of love internationally but not domestically, so it's nice to see STAYC receiving so much attention from the start. 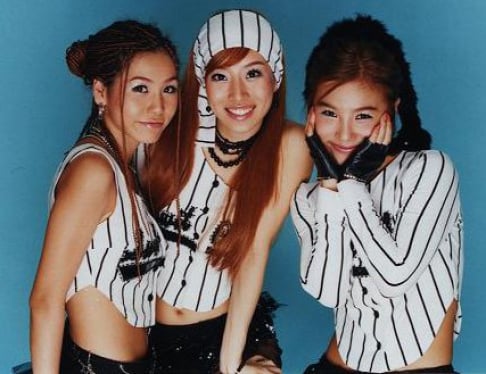 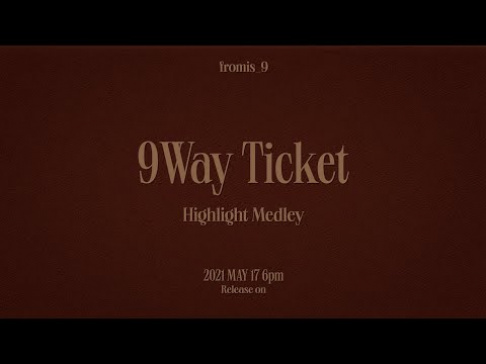