As previously reported, citizens of Ansan were horrified to learn Cho Doo Soon would be returning to his hometown of Ansan after he's released from his 12-year prison sentence on December 13 KST. In 2008, Cho Doo Soon sexually assaulted 8-year-old "Nayoung" in a public toilet, later strangling her, holding her under water, and using a metal pipe to remove evidence of the assault from her body. She suffered permanent damage to her organs that resulted in the necessary use of a colostomy bag. Though Nayoung survived, she's reportedly still dealing with the ramifications of the assault to this day.

According to recent reports, Cho Doo Soon is planning to move back to Ansan after his prison release, where he plans to open a coffee business with his wife. He's reportedly already applied for financial support through an inmate program. His house is also said to be less than 0.62 miles (1km) from Nayoung's home.

Nayoung and her family are reportedly planning to move away from the area, but nothing has been confirmed.

This makes me sick to my stomach...

I would genuinely be okay if someone attacked and killed him. Also how disgusting of the government to allow this why hasn’t that woman been given a free house with her family away from this devil or ban him from living in the same goddamn neighborhood as her. Finding out story after story about this is just so heartbreaking honestly, my god I can’t even believe to image how triggering this is for her. 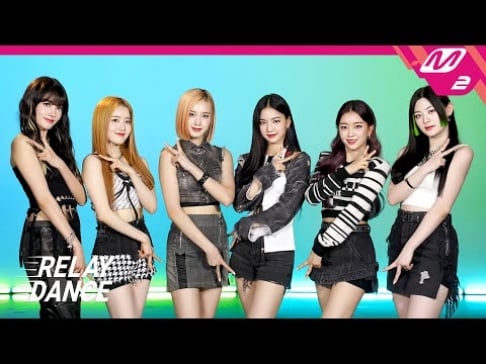 Netizens parody 'The World of the Married' by casting celebrities for 'The World of School Violence' in light of bullying controversies
17 hours ago   150   34,832