BTS finally nominated for The GRAMMYs!

On November 24th, the Recording Academy announced the 2021 GRAMMYs Nominations.

BTS fans were blissful when they saw their beloved group appear as a nominee for the 'Best Pop Duo/ Group Performance.' This is their first GRAMMY nomination. Now, BTS is one step closer to achieving another one of their dreams.

As soon as the nominees were announced, fans took it to social media to share the good news. Instantly, BTS trended worldwide on Twitter.

They were snubbed for half of their submissions, but they did it and I couldn't be prouder ☺️☺️

I am so happy for them, I could fucking cry! They absolutely deserve this, I’m so proud of them! 💜

Fans are pretty certain that the newest addition to the 'SuperStar' rhythm game series features this K-Pop group
5 hours ago   6   4,937 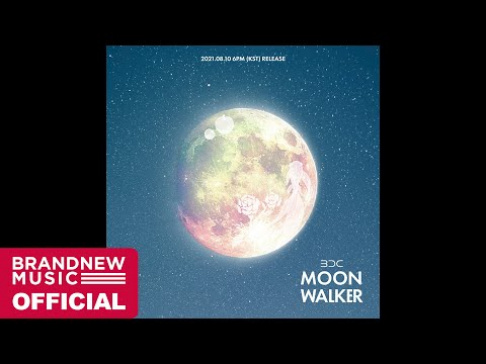